Silent witnesses of 1960 coup to go on auction 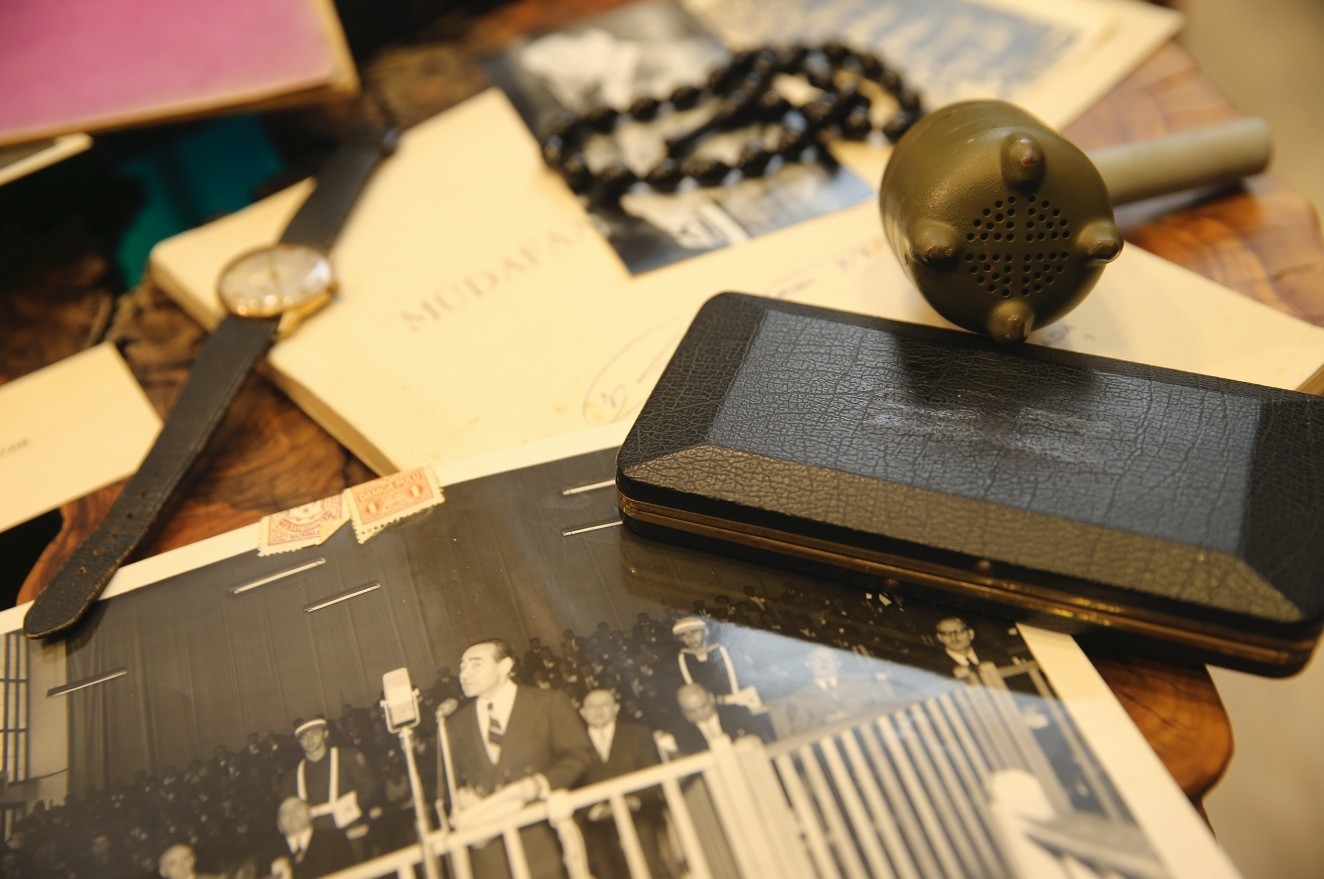 The microphone used during the defense is also one of the very special pieces in the collection.
by Anadolu Agency Dec 10, 2018 12:00 am

Pieces from a 15,000 piece collection that shed light on the darkness of the Yassıada hearings which took place after the May 27, 1960 coup in Turkey will be up for online auction

The 15,000 piece collection is compiled by Ata Müzayede, an auction house based in Istanbul's Beyoğlu district. The collection consists of the memories that reflect the shadowy cases that took place on the Yassıada island and are a huge embarrassment in the history of Turkish democracy and humanity.

Speaking to Anadolu Agency (AA), Ata Müzayede's Art Consultant Recep Sadri Sayıoğulları stated that in the aftermath of the military coup, members of the Democrat Party, which was the ruling party of the time, were judged at a special court founded by the junta. Yassıada, the island where the hearings took place, witnessed a cruel time.

Sayıoğulları also noted that some of the pieces from the collection were already for sale on the Ata Müzayede website.

Sayıoğulları said that the collection includes photographs taken at the trials along with journals and prayer beads. It also includes the watch of deceased Prime Minister Adnan Menderes, the defendant microphone in the hearing room and Turkish Parliamentary Speaker Refi Koraltan's Yassıada Defense Book which was distributed to the defendants to help defend themselves in the trial.

It was noted that Koraltan underlined almost all the lines in the book.

The collection also includes the handwritten manuscript of Surah Amma from the Quran, which was read aloud by Menderes' friends Celal Bayar and İbrahim Kirazoğlu when he was taken for execution. 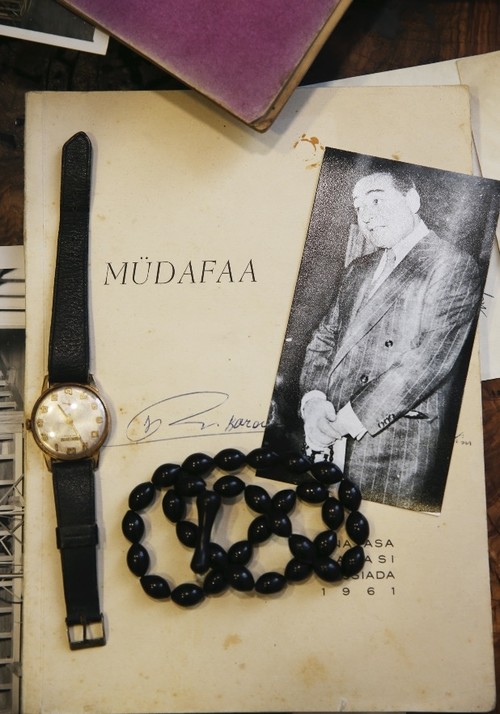 The watch and prayer beads left by late Prime Minister Adnan Menderes alongside a photo of him.

"I think I may fall behind in telling of an era which is full of lessons to learn, however, these pieces will not. This collection is of high importance not just for the benefit of the Turkish nation but also in the name of all humanity," said Sayıoğulları.

Sayıoğulları stated that the collection also has letters of thanks sent to the members of the National Unity Committee by republican senators in the aftermath of the execution of Adnan Menderes, Minister of Finance Hasan Polatkan and Minister of Foreign Relations Fatin Rüştü Zorlu and added, "This letter is full of statements that are worth stressing and show what revenge and political hatred result in. The committee president says 'I congratulate and thank you all' in the aftermath of the executions. What's more, they put their signatures on the first day cover with the statement 'The sovereignty rests with the Turkish Nation' on it. What a deep sorrow in the name of humanity and democracy. This collection contains the concrete documents of those great sorrows. I appreciate this collection as it will free the following generations from such a burden."

Sayıoğulları stated that the scripted notes taken by the lawyers are among the attention-grabbing pieces of the collection and said, "The lawyers took notes in a cowardly way. There are some notes which were taken with minimum hand movements. I'm able to catch such lines as an expert. The entire story was written in detail by the hour."

Sayıoğulları also added that the microphone used during the defense is also one of the very special pieces in the collection and said, "Yes, the microphone has no monetary value any more; however, it is alive in a way as it speaks for people's right to defense and life. It is not the microphone that witnessed that sorrowful incident any more, now it is one of us." 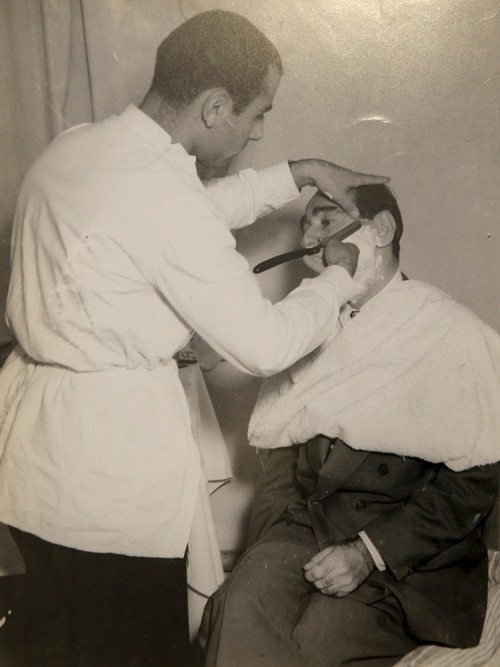 Reiterating that the handwritten cüz (one of 30 cüzs, or parts, the Quran is organized into) read by Celal Bayar and Kirazoğlu is the most precious piece in the collection, Sayıoğulları said, "Upon hearing that it will abandon this world out of its own will, humankind wants to experience some unearthly emotions. While Menderes is on the way to the execution, his friends Bayar and Kirazoğlu say prayers loudly. At the moment, the officials next to Menderes shouted out to Bayar and Kirazoğlu and they answered, 'Do not interfere with our ritual. We recite the Quran.' This cüz witnessed such a sorrow."

Sayıoğlulları also stated that the 15,000 piece collection contains a photo of Menderes' last shave that was presented to the media at the time. The collections also hosts the original slides shot in the room of Yassıada Garrison Commander Tarık Güryay and thousands of photographs, objects, belongings, posters and objects with propagandist content by the May 27 coup plotters and National Unity Committee.