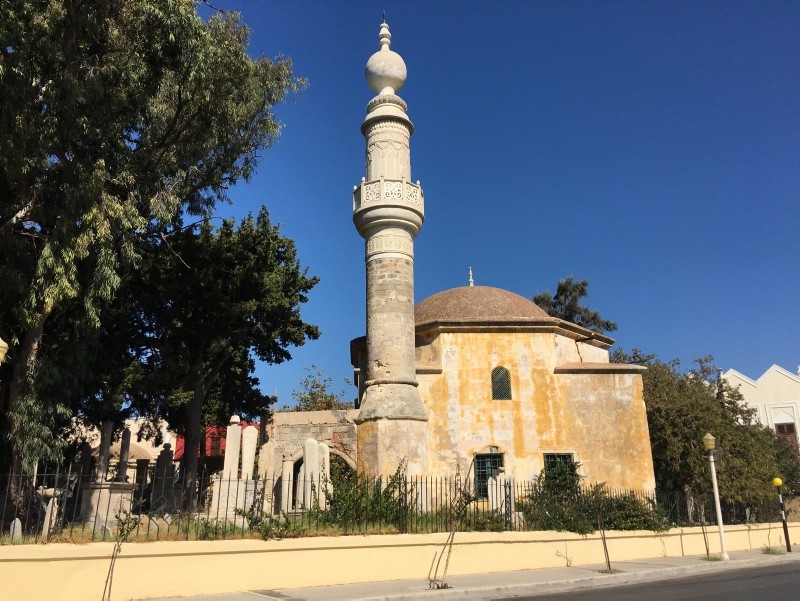 This undated file photo shows the Murat Reis Mosque on the island of Rhodes, Greece.
by Daily Sabah Dec 20, 2018 12:00 am

The Murat Reis Külliye, or social complex in English, located on the Greek island of Rhodes in the Mediterranean is at the risk of collapse, a Turkish organization said Wednesday.

According to the Rhodes, Kos and the Dodecanese Turks Culture and Solidarity Association, the state of the Ottoman-era complex neglected by the local authorities has been deteriorating for some time. 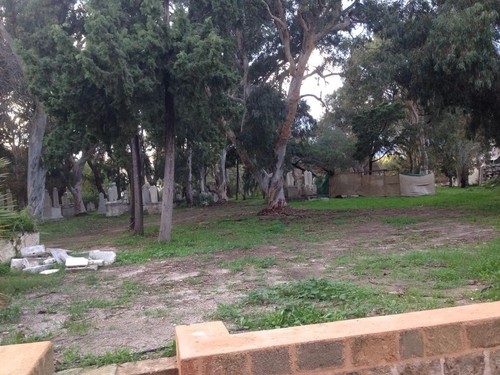 Half of the gravestones in the burial area have been shattered, the association said.

The tomb of Şekip Pasha was destroyed after a restoration permit was denied, it added.

Stressing that architectural works of art are humanity's common heritage, the association urged the Greek government to ensure the restoration and maintenance of Ottoman-Turkish historic objects on the islands of Rhodes and Kos.

The Ottoman Empire conquered Rhodes in 1522 during the reign of Sultan Süleyman the Magnificent. The island was in possession of the Ottomans for nearly four centuries until Italian capture in 1912.