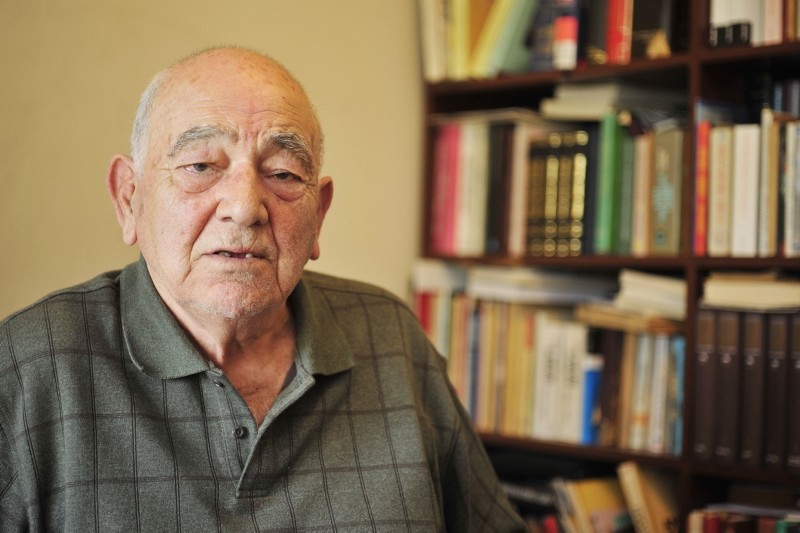 Prominent Turkish historian Kemal Karpat died at the age of 96 in the United States on Thursday.

Karpat, an expert on the Ottoman Empire and modern Turkish history, was an emeritus professor at the University of Wisconsin-Madison.

Born to a Crimean Tatar family in Romania, Karpat graduated from Istanbul University's Law School in 1947 and earned his master's in political science at the University of Washington in Seattle and his doctorate in political and social sciences in 1957 at New York University.

He worked for the U.N. Economic and Social Council and served as a lecturer and director at educational institutions such as the University of Montana and New York University.

Professor Kemal Haşim Karpat, who pioneered in historiography and social analysis for his scientific research, shedding light on various issues, won the Presidential Culture and Arts Grand Awards in 2016 for his contributions to social sciences in Turkey.

Known as an esteemed social scientist and historian on an international level, Karpat's works have been published in different languages. Karpat is specifically known for works that he developed by looking at the history of the modernization period from the perspective of people or society rather than the perspective of the state.

He is also known for work in which he brought something new methodologically by analyzing the way the history of the Ottoman Empire is divided into different periods by using land management as a base.

His publications include The Ottoman Past and Today's Turkey (2000), The Gecekondu: Rural Migration and Urbanization (2009), and The Politicization of Islam (Oxford, 2001).