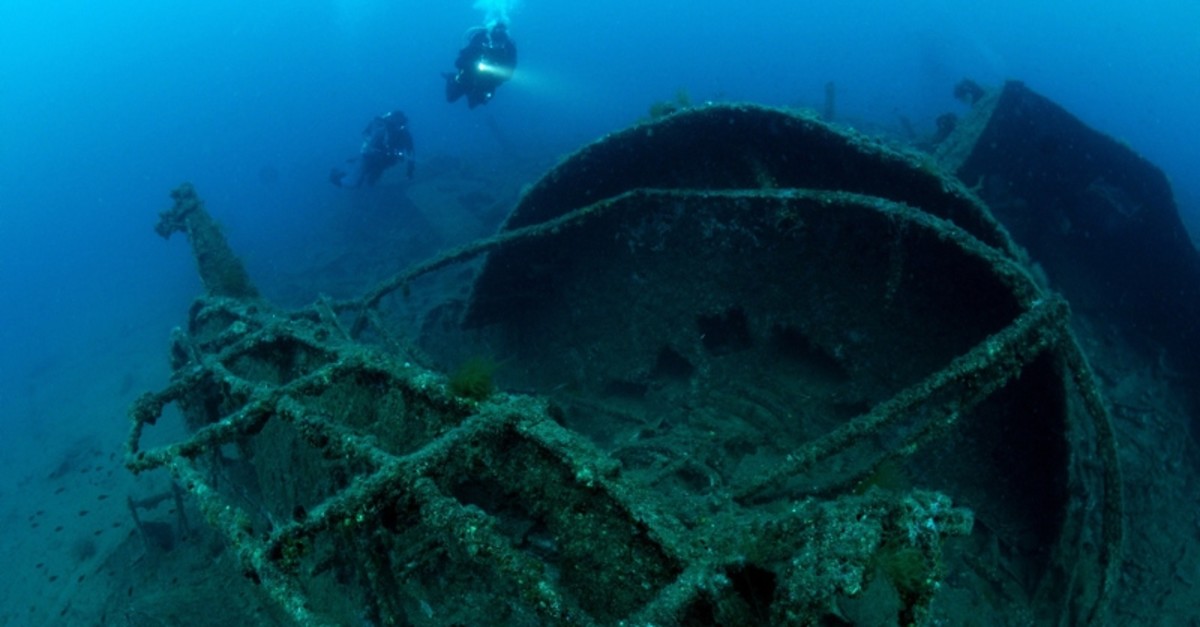 The wWreck of the H.M.S Majestic, a Majestic-class pre-dreadnought battleship of the United Kingdom's Royal Navy, which sank off the coasts of Gallipoli in northwestern Turkey's Çanakkale province during World War I, will be opened to diving tourism under a new project.

The project, which aims to transform Gallipoli into an open-air museum, was initiated by the Presidency of the Gallipoli Historic Area with the support of the Çanakkale Governorship.

Saying that they have been closely following the ongoing works in protected combat areas across the world, Chairman of the Gallipoli Historic Area İsmail Kaşdemir underscored that the Çanakkale historic site is one of the best preserved combat zones. 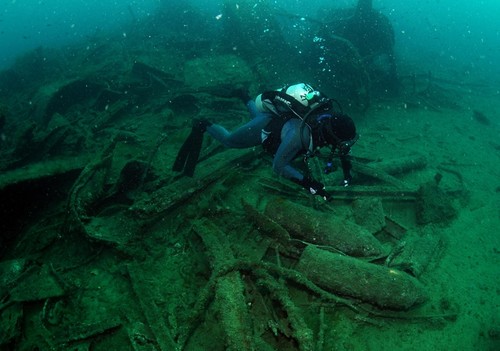 Kaşdemir called the project a historical step taken to look at the Ottoman Empire's Çanakkale naval victory from a new perspective.

After scientific research was completed on the wrecks of the battleship, the area will be opened to sportive diving as well, he said.

The H.M.S Majestic battleship was sunk with its 49 men during when Britain and France as the Allied forces attempted a naval breakthrough in March 1915 through the Dardanelles Strait with the aim of capturing the Ottoman capital Istanbul and secure a vital sea route for Russia, the third member of the alliance.

After a naval campaign failed to stave off the outnumbered Ottoman troops, the Allies launched an amphibious landing which decimated the majority of the Ottoman troops stationed there. However, the Ottomans managed to cling to this relatively small patch of land for months before the Allies finally evacuated the area in December 1915.

The Gallipoli campaign failed with heavy casualties sustained on both sides. The Allies' total casualties amounted to 46,000 soldiers and the casualties among Ottoman forces were 65,000, according to Turkish sources, although the exact number of casualties is still unknown.