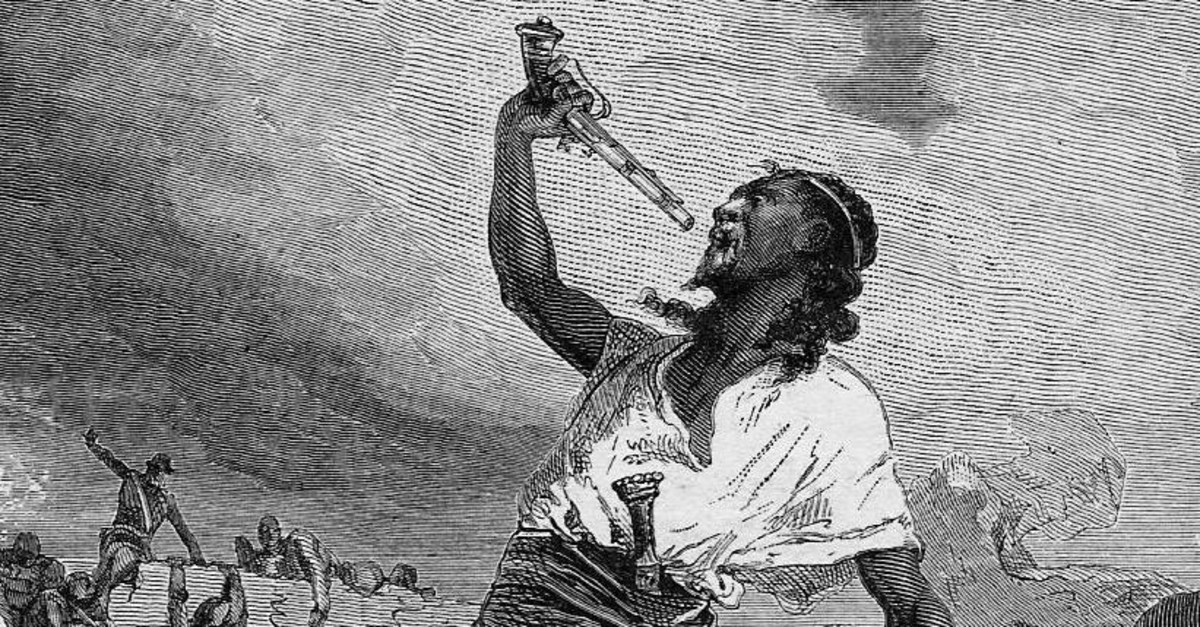 A museum in Britain has agreed to return a ruler's locks of hair cut from his corpse by a British soldier more than 150 years ago, Ethiopia said on Monday.

Emperor Tewodros II took his own life after his defeat by British troops at the Battle of Magdala in northern Ethiopia in 1868. His son, Prince Alemayehu, was subsequently taken to Britain, where he died in 1879 aged 18.

The locks, cut as a souvenir by an army artist, have been part of The National Army Museum's collection in London since 1959, donated by the family of an artist who painted the emperor on his deathbed, the museum said.

It had agreed to repatriate the items from its collection, considered to be human remains, after a request from Ethiopia's minister of culture and tourism in April last year, the museum said in a statement.

"The objects are considered significant to the Museum's collection for their historical connection to a major and unique campaign fought by the British Army in 1868 and were collected in good faith," it said.

"The National Army Museum remains in discussions with the Embassy of Ethiopia in London on arrangements for formally returning the items."

The Ethiopian Embassy in Britain "welcomes and commends the unanimous decision by the Trustees of the National Army Museum to return locks of hair belonging to Ethiopia's Emperor Tewodros II," it said a statement.

"For Ethiopians everywhere, as the locks of hair represent the remains of one of the country's most revered and beloved leaders, a display of jubilant euphoria is to be expected when it is returned to its rightful home in Ethiopia," it said.

Emperor Tewodros II claimed a bloodline dating back to the biblical King Solomon and the Queen of Sheba. His demise came after a British force stormed his mountaintop fortress to free European diplomats, missionaries and adventurers he had jailed.

The return of his hair follows a string of requests by Ethiopia for the repatriation of human remains and hundreds of illuminated manuscripts, gold crowns and other artefacts it says were stolen in 1868.

The Horn of Africa country has also been campaigning for the return of Prince Alemayehu's bones. The young royal was buried in the crypt of St George's Chapel at Windsor Castle.

Britain - also embroiled in a dispute with Greece over the return of the Parthenon Marbles - has so far resisted the campaigns, citing legislation that bans its museums from permanently disposing of their collections.