Sunken battleships in the Dardanelles to welcome divers 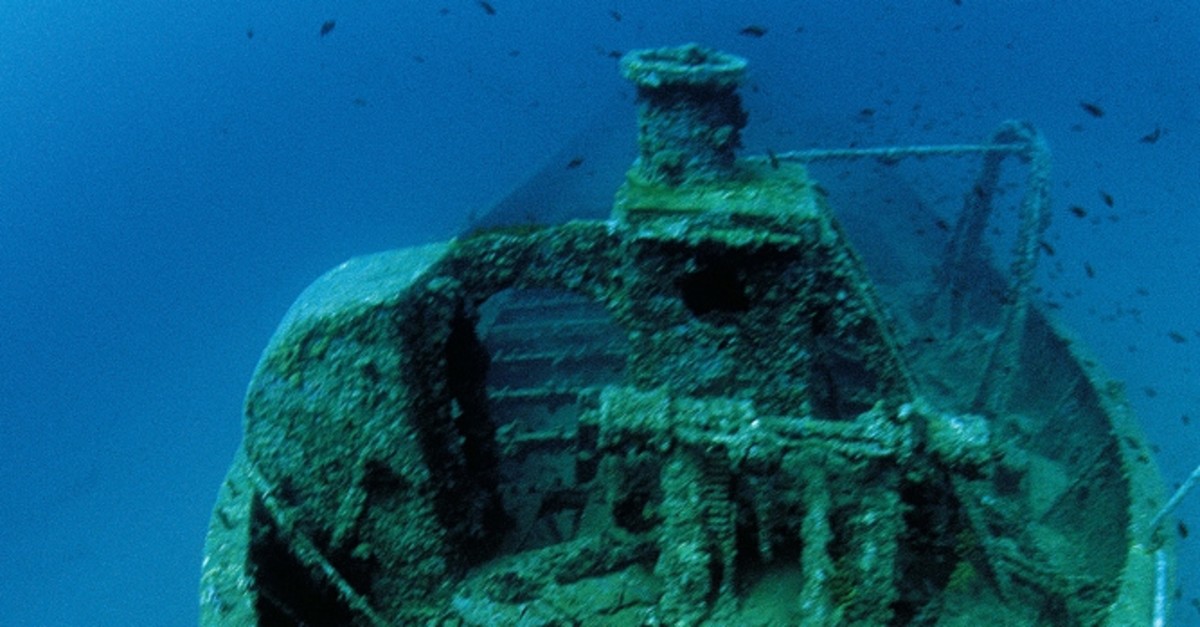 The shipwrecks in the Dardanelles will soon to open to tourism for divers.
by Daily Sabah with AA Mar 19, 2019 12:03 am

Shipwrecks that sunk in the cold waters of the Dardanelles during World War I will be open to diving tourism by the end of 2019.

Speaking to Anadolu Agency (AA), İsmail Kaşdemir, the head of the Dardanelles Campaign Gallipoli Historical Site, informed that the Battle of Gallipoli did not only take place on land but on the sea as well.

Stating that they are continuing to work to make Gallipoli known around the world, Kaşdemir added, "We are restoring the fortresses, bastions and trenches dating back to 1915 and returning them to their original state. With all the work that is being done here, we plan to open every centimeter of the historical peninsula to visit."

Kaşdemir underlines that their ultimate goal is to help both Turkish and international visitors to feel the "Gallipoli Spirit."

Currently, local authorities along with Turkish Armed Forces and the South Marmara Development Agency (GMKA) are working to open the shipwrecks that sunk during the Gallipoli naval wars to tourism.

For years, divers from all over the world have been requesting to dive to the wreck of the British warship "HMS Majestic" which was sunk by a German submarine in 2015. Currently the ship is 20 meters under the water and highly suitable for diving tourism.

The Gallipoli Campaign was launched by the Allied Powers in 1915 to control the sea route from Europe to Russia. The campaign started with a naval attack by the Allied Forces which failed and followed by a major but unsuccessful land invasion of the Gallipoli Peninsula on April 25, involving British and French troops as well as divisions of the Australian and New Zealand Army Corps (ANZAC).

Both sides suffered great causalities by the time the Allied Forces ordered their troops to retreat from Gallipoli. The Battle of Gallipoli had sparked a fire in the hearts of the Turkish people and gave them hope for an independent country. Yesterday marked the 104th anniversary of the Battle of Gallipoli which is being celebrated in Çanakkale and throughout Turkey.