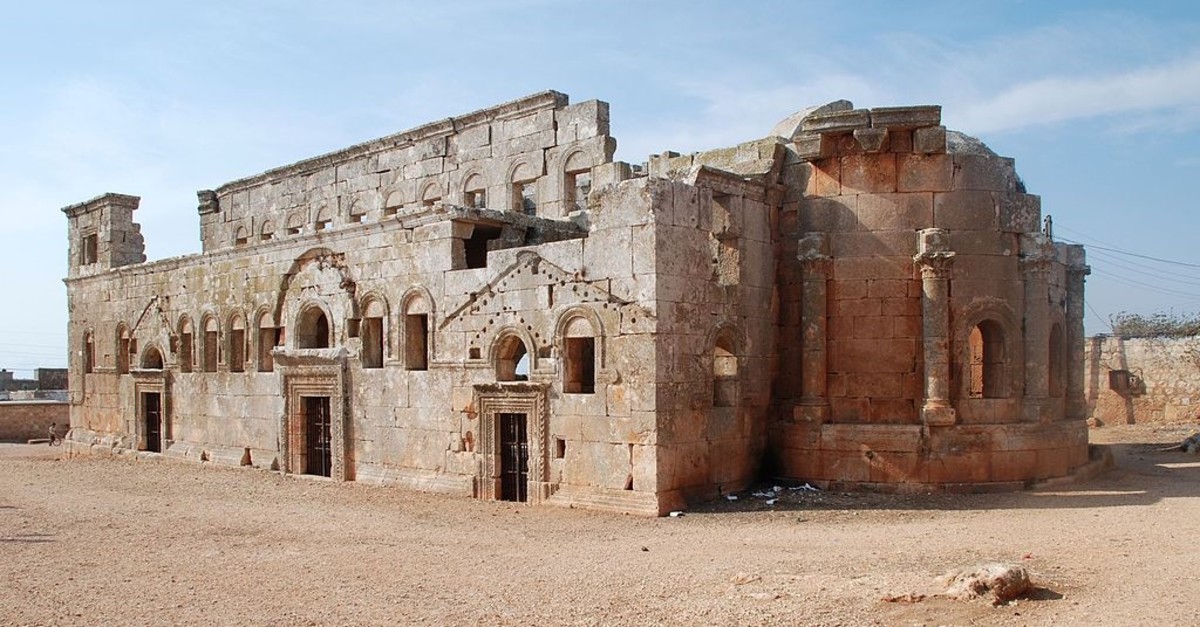 The architectural design of the 850-year-old Notre Dame Cathedral in France, which was gutted by a fire this week, was inspired by a fifth-century church located in northern Syria, a Syrian historian said Thursday.

"Christians and architects who saw this church during the 11th and 12th centuries carried the design with them to Europe," Kosara said.

The Qalb Loze church was initially named after the Druse village in which it is located – the name of which means "Heart of the Almond" – in western Idlib province, which shares a border with southern Turkey's Hatay province. 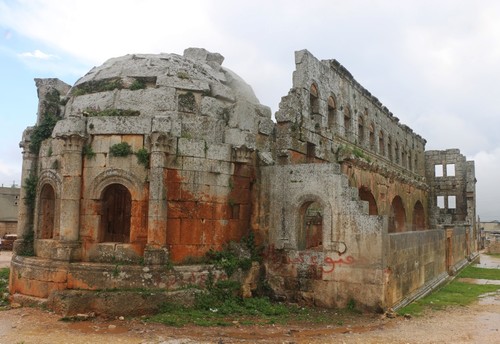 Gothic style architecture began being used in France in the 12th century, and became widespread in Europe until the 16th century.

He said that the Qalb Loze is one of the most magnificent churches in Syria and some parts of the structure including twin towers and four walls still remain from the fifth century.

Although the church, which was constructed in the early-Byzantium era, has not been targeted during the ongoing civil war that erupted in Syria in 2011 due to its close proximity to the Turkish border, the building had reportedly been neglected in the pre-war period.

Highlighting the architectural design of the church and its similarities to churches in Europe, Kosara said: "The church, which consists of three parts, has two doors facing south – one for men and one for women. The upper part of the western gate is embossed and inclined. This door opens into a room."

The church also has two towers, one on the right and one on the left of the building, he added.

"If we look at the front side of Notre Dame, there is great similarity between the two structures," Kosara said.

Kosara also said that there were seven images of Qalb Loze church in de Vogue's book, which he translated to Arabic from French.

The village where the church is located was added to the UNESCO World Heritage List under the "Ancient Villages of Northern Syria" section in 2011.