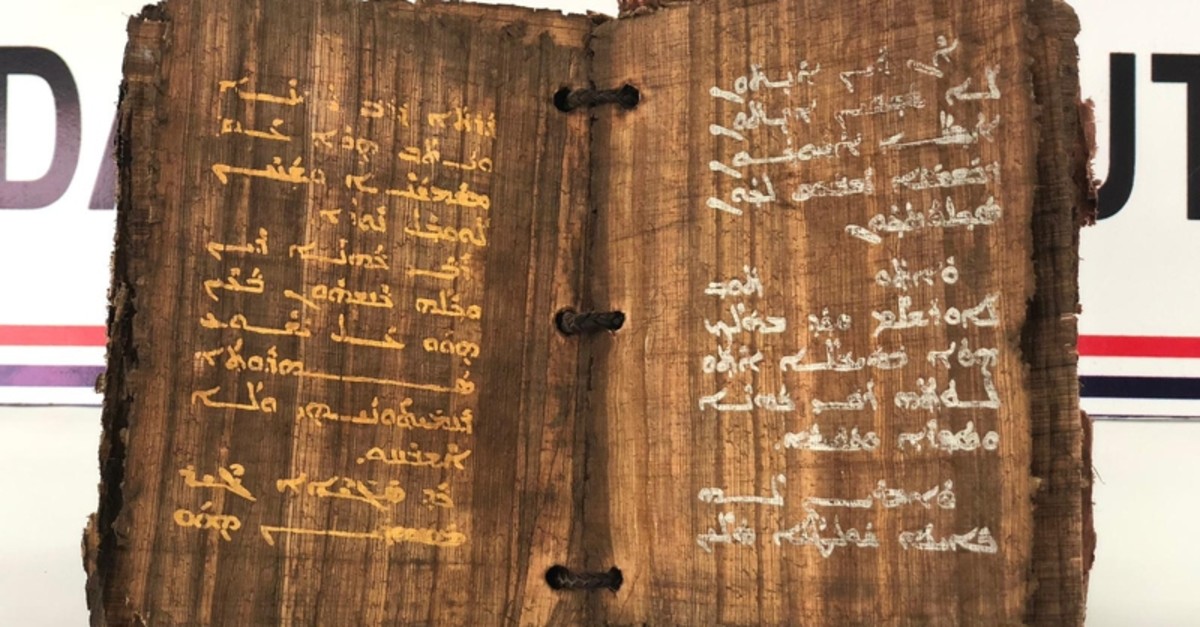 The Anti-smuggling Branch of the Provincial Gendarmerie Command found out through investigations that three smuggling suspects from Bismil and Ergani districts were planning to sell the ancient book.

The suspects were caught red-handed when the security forces raided a property in Bismil district. where the bargain was supposed to take place.

The ancient book was confiscated while some seven suspects were detained in relation to the smuggling incident.