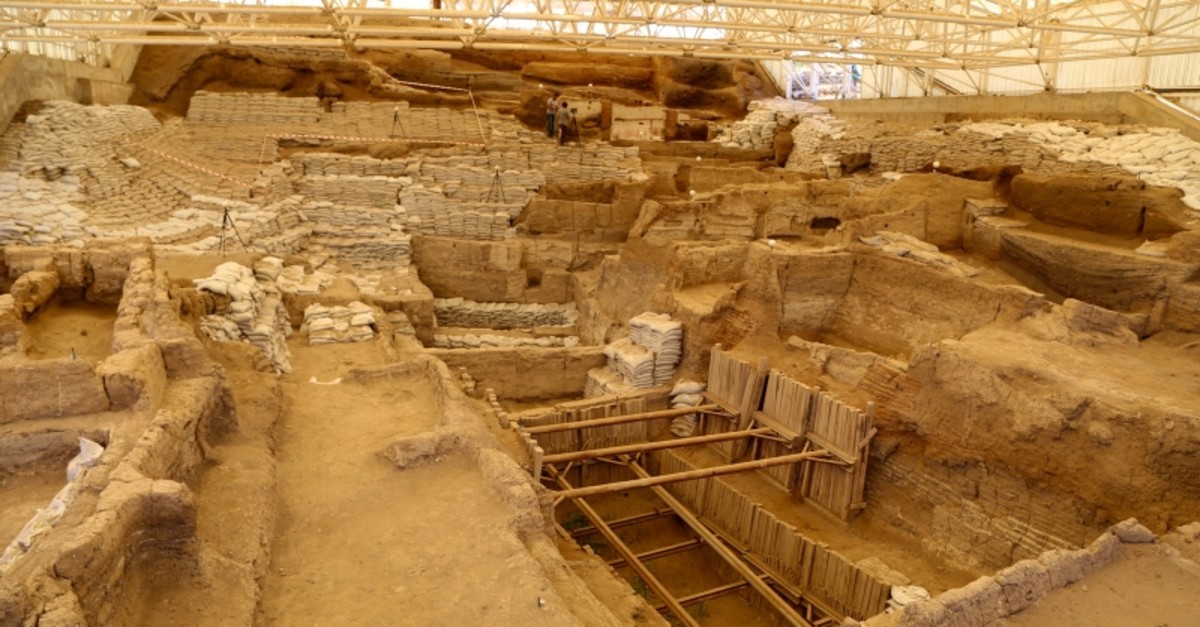 European people might have originated from Anatolia during the Neolithic era as samples from ancient bodies recovered in both regions share genetic similarities, a recent study by the Polish National Science Center has revealed.

According to the study "Ancient Mitochondrial Genomes Reveal the Absence of Maternal Kinship in the Burials of Çatalhöyük People and Their Genetic Affinities," which was published in Genes journal in January, European people might have originated from Turkey's famous Neolithic-era settlement Çatalhöyük in Konya province.

"Those results support the leading role of the terrestrial route of the Neolithic spread both within and outside of the Anatolia," the study said.

Istanbul University Professor of Archaeology Ömer Erbil, who previously claimed that European people were originally from Çatalhöyük, said the study shows his archaeology-based claims are backed with science.

One of the world's first urban centers which dates back 9,000 years, Çatalhöyük is included in the 2012 UNESCO World Heritage List.

"Since 1993, the Çatalhöyük Research Project has recruited an international group of specialists to pioneer new archaeological, conservation and curatorial methods on and off site. Simultaneously, it aims to advance our understandings of human life in the past," Çatalhöyük's official website says.