Ancient underground city may have been found in central Turkey 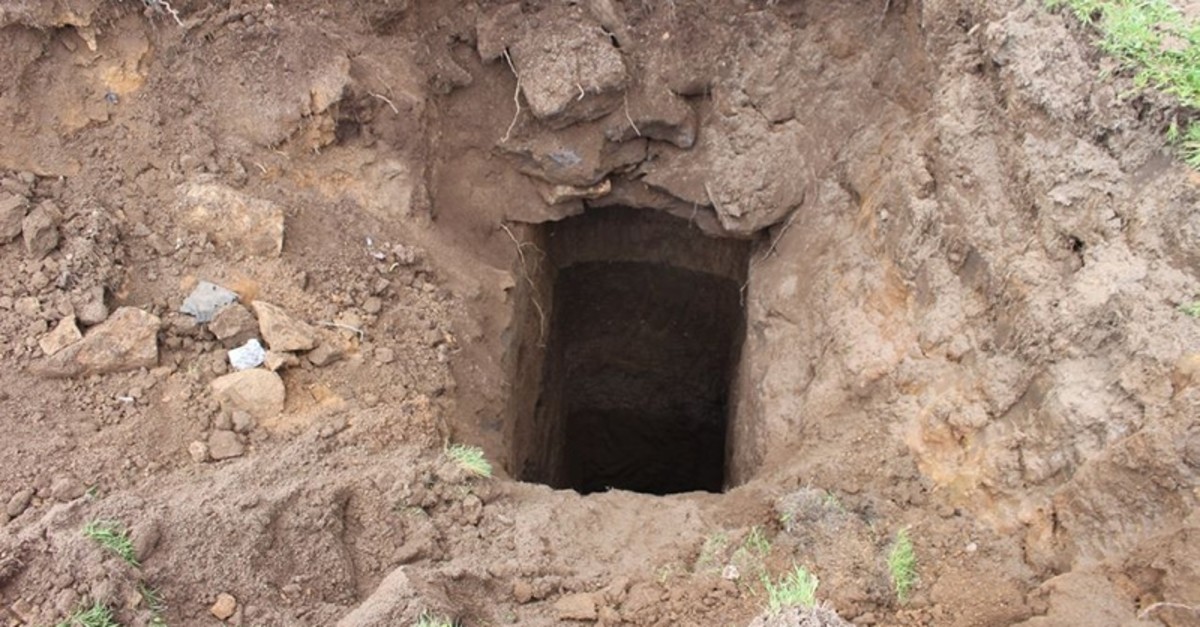 The workers discovered the tunnel after digging in Tomarza district and stopped all sewage work afterward.

They immediately informed the police, who found out that the tunnel is one-meter-wide and 20-meters-deep with stair-like pits on the sides. The police then cordoned off the area as part of security precautions and informed the Kayseri Provincial Cultural and Tourism Directorate for further examinations.

"If there is indeed an underground city in our neighborhood then we will do whatever we can to make sure that it is unearthed and opened to tourism," Doğan said.