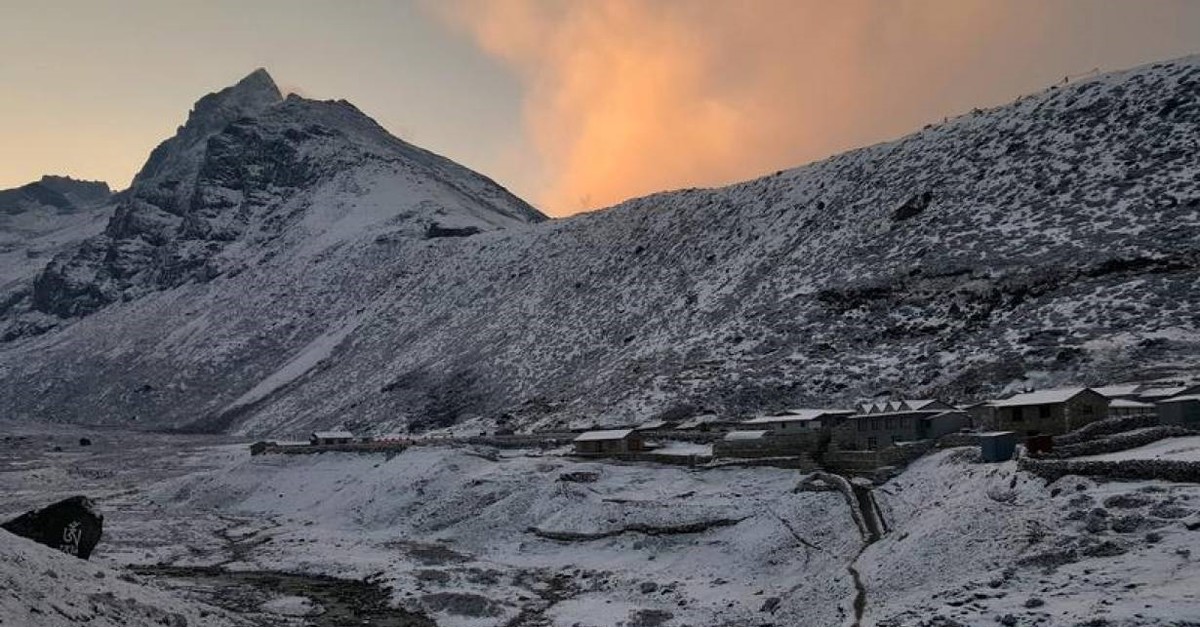 Glaciers are set to vanish from almost half of U.N.-designated World Heritage sites in less than a century if greenhouse gas emissions are not cut, according to research published in the journal Earth's Future.

Sites likely to be affected include the Grosser Aletschgletscher in the Swiss Alps and Greenland's Jakobshavn Isbrae, researchers said in a study released this week.

The data should act as a wake-up call for nations to step up their commitments to prevent climate change, said the International Union for Conservation of Nature (IUCN), which collaborated with the University of Fribourg on the study.

"Losing these iconic glaciers would be a tragedy and have major consequences for the availability of water resources, sea level rise and weather patterns," said Peter Shadie, the director of the IUCN World Heritage Programme, in a statement.

Climate change is becoming one of the most significant risks for World Heritage sites, according to a report released by the United Nations cultural body, UNESCO, in 2016.

Researchers plotted glaciers at World Heritage locations -identifying a total of some 19,000 over 46 sites - and used data modeling to predict ice loss based on how much carbon dioxide and other greenhouse gases the world emits between now and 2100.

They found that well-known beauty spots, including the Los Glaciares National Park in Argentina, the Canadian Rocky Mountain Parks and Te Wahipounamu in South West New Zealand are expected to lose much of their ice.

Nearly half the World Heritage sites - 21 out of a total of 46 that have glaciers - will lose all their ice by 2100 under a high emissions scenario, they found.

Even under a low-emissions model, eight of the sites will be ice free by the start of the next century, the report said.

The research found significant melting is expected in all scenarios, with between 33 and 60 percent of the total ice volume in 2017 lost by 2100.

The findings should highlight the threat posed by global warming said Matthias Huss, one of the researchers on the study and the lead at the Glacier Monitoring Network at the University of Fribourg in Switzerland.

"We shed a particular light on glaciers at World Heritage sites because they are the most visible and they're an important symbol for climate change" he told the Thomson Reuters Foundation.

"Our message is glaciers are retreating... But we can still make a difference."