Has the world’s most mysterious book the Voynich Manuscript been decoded? UK academic claims so 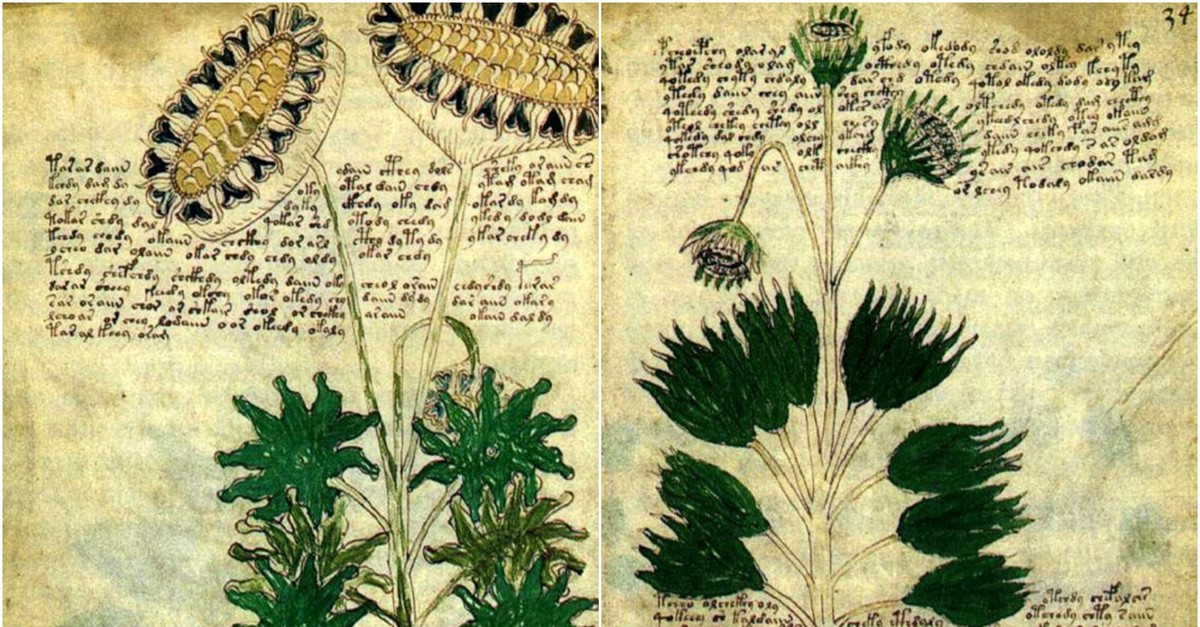 It's one of the world's most mysterious books, a 600-year-old manuscript written in an unknown or coded language that no one, not even the best cryptographers, has managed to crack — until today.

An academic from the U.K.'s Bristol University claims that he has cracked the legendary Voynich manuscript in just under two weeks, revealing its long-sought secrets and putting an end to countless myths.

Encompassing an intriguing mix of elegant writing and drawings of strange plants and naked women, the book was even thought to harbor magical powers.

The academic also claims to know who wrote it: Dominican nuns who compiled it as a reference for the "female royal court" of Maria of Castile, Queen of Aragon.

The book, according to Cheshire, doesn't hold the key to an eternal life, Da Vinci's secrets or alien prophecies, and is simply a book of herbal remedies, parenting, psychology and the female body.

"I experienced a series of 'eureka' moments whilst deciphering the code, followed by a sense of disbelief and excitement when I realised the magnitude of the achievement, both in terms of its linguistic importance and the revelations about the origin and content of the manuscript," Cheshire told The Sun.

Describing the revelation as "one of the most important developments to date in Romance linguistics," Cheshire said he hoped the entire Voynich manuscript would be translated in light of his findings.

Cheshire's findings have been published in the journal Romance Studies and been peer-reviewed. However, as it has been in the past, many academics have found Cheshire's translations and investigation methods questionable.

The Voynich Manuscript was named after antiquarian Wilfrid Voynich who bought it around 1912 from a collection of books belonging to the Jesuits in Italy, and eventually propelled it into the public eye.

Hundreds of scholars have spent their lives puzzling over the book, including top cryptologists such as U.S. army cryptographer William Friedman who helped break Japan's "Purple" cipher, and even British mathematician Alan Turing and his colleagues at Bletchley Park, who intercepted and deciphered Nazi Germany's "Enigma" encryption machine during World War II.

There have been many theories about who wrote the book.

For a long time, it was believed to be the work of 13th century English Franciscan friar Roger Bacon whose interest in alchemy and magic landed him in jail.

But that theory was discarded when the manuscript was carbon dated and found to have originated between 1404 and 1438.

Others have pointed to a young Leonardo da Vinci, someone who wrote in code to escape the Inquisition, an elaborate joke or even an alien who left the book behind when leaving Earth.