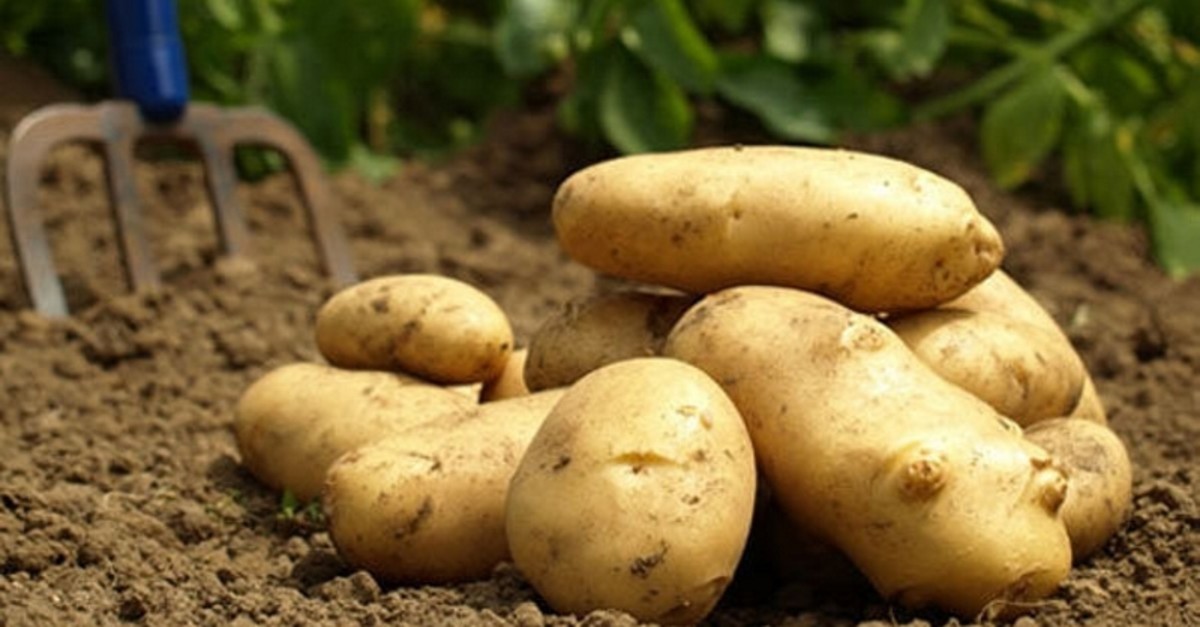 Humans were cooking and eating plant roots as complex carbohydrates as early as 120,000 years ago as a balanced diet, a recent archeological study has revealed.

A group of South African and British archeologists discovered remnants of charred plant roots in the Klasies River Caves in the Eastern Cape province of South Africa.

The remnants believed to be from the Mesolithic era, are the oldest evidence showing that ancient humans cooked and ate plant stems and roots.

Despite the development of hunting equipment and techniques in the Mesolithic Age, human communities continued to cook root crops, the researchers noted, adding that this was an indicator of balanced diet habits and adaptability to their environment, showing great ecological intelligence.

The study found that humans were balancing the proteins and fats they consumed via fish and other animals with the polysaccharides and potassium they got from cooking starchy plants, a habit of human beings' long before they started farming, contrary to popular belief.

The discovery also serves to support biological evidence that early humans consumed starchy foods,, as apparent in the duplication of starch digestion genes as an adaptive response.

The findings of the study were published in the journal Human Evolution.