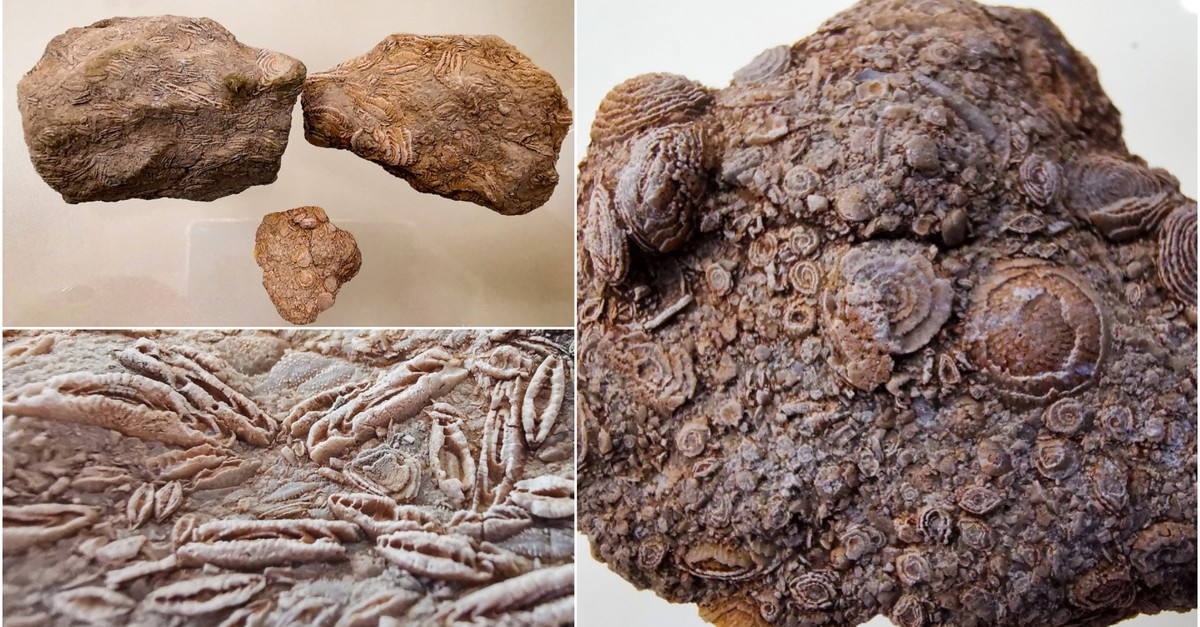 A recently discovered 50 million-year-old nummulite, a large lens-shaped single-celled marine organism (foraminifera), was put on display at a museum in Diyarbakır, southeastern Turkey.

The fossil is being exhibited at the Zoology Museum in Diyarbakır, featuring around 2,000 endemic animals including a hermit ibis, giant reptile and leopard carp.

The nummulite was found by Büşra Bektaş, a molecular biology student at Dicle University, during a family picnic in southeastern Siirt province.

"Many areas including Anatolia [the peninsula of land that today constitutes the Asian portion of Turkey] was underwater previously. When Anatolia rose, fossils appeared," Ali Satar, a zoology professor at Dicle University, told Anadolu Agency.

"These areas, where fossils exist, could not be searched in the past due to terror incidents. When we carry out excavations in the area, we will find many fossils," Satar added.

Bektaş, who found the nummulite, expressed her excitement about finding a fossil of such age and significance.

Stating that she believed many similar finds would be made if the area was examined and excavated thoroughly, Bektaş expressed hope for further works to be launched in the area.