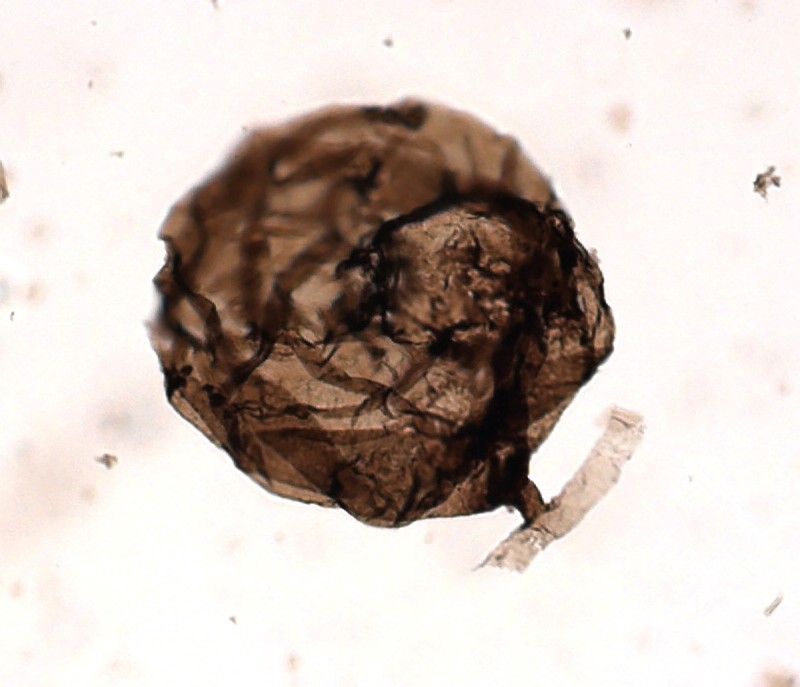 Scientists have unearthed fossilized fungi dating back up to one billion years, in a discovery that could reshape our understanding of how life on land evolved, research showed Wednesday.

For decades, the earliest known fungi -- organisms such as mushrooms, mould and yeast -- was thought to have appeared on earth around half a billion years ago.

But recent fossil specimens unearthed in Canada and analyzed using the latest dating technology appear to push back fungi's arrival to the earliest reaches of life on land. 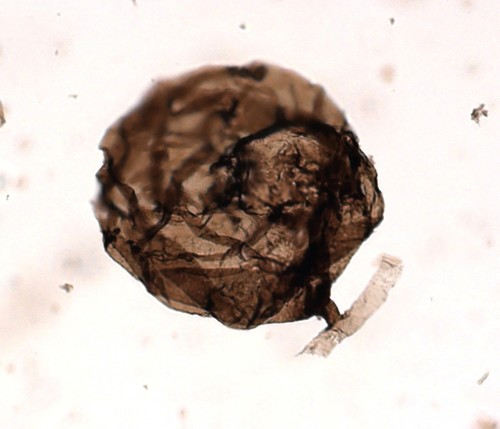 Corentin Loron, a PhD student from the University of Liege, Belgium, and colleagues examined the microfossils to determine the chemical composition of their cells.

They found the presence of chitin -- a fibrous substance that forms on fungal cell walls -- and examined the age of the rock the fossils were found in by its ratio of radioactive elements.

They concluded the microfossils were between 900 million and one billion years old.

Loron said the finding was significant because in the "tree of life", fungi are part of the same umbrella group of organisms -- known as Eukaryotes -- as plants and animals.

"This means that if fungi are already present around 900-1000 million years ago, so should animals have been," he told AFP.

"This is reshaping our vision of the world because those groups are still present today. Therefore, this distant past, although very different from today, may have been much more 'modern' than we thought."

Fungi remain one of the most abundant organisms on the planet and are the third largest contributor to global biomass after plants and bacteria.

It is six times heavier than the mass of all animals combined -- including humans.

The study was published in the journal Nature.