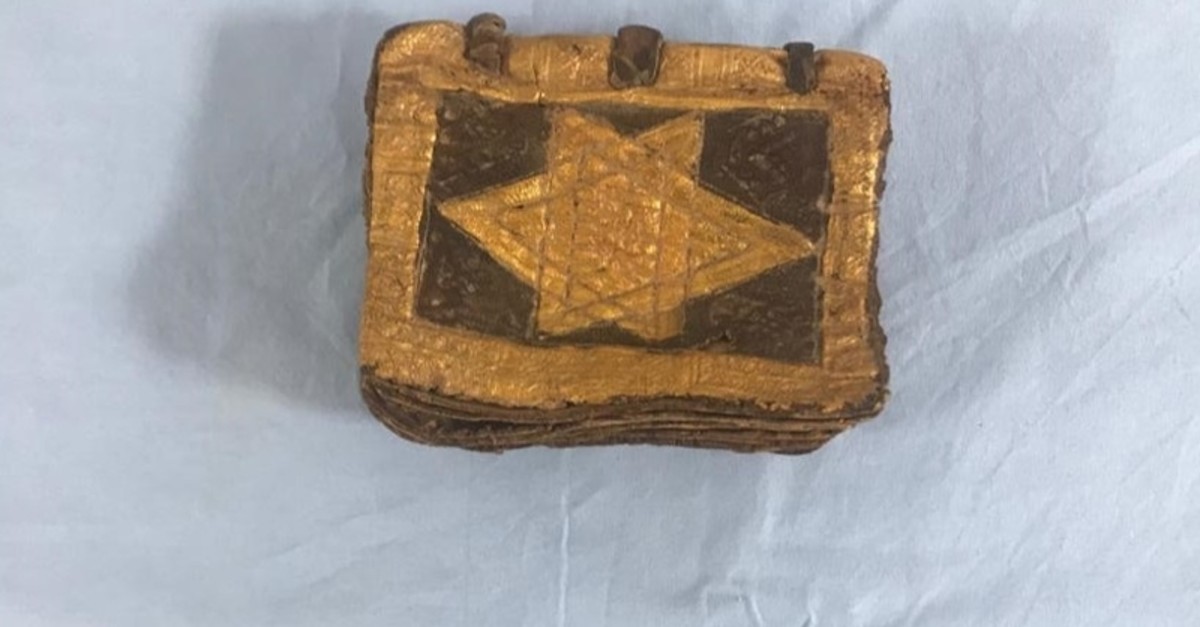 The anti-smuggling and organized crime unit of the Izmir Police Department carried out the operation upon receiving a tipoff that some suspects were planning to smuggle and sell the hand-written book.

The police stopped a vehicle near Gaziemir district, where they found the ancient book and detained a suspect identified as C.E.

The investigation into the incident continues, reports said.