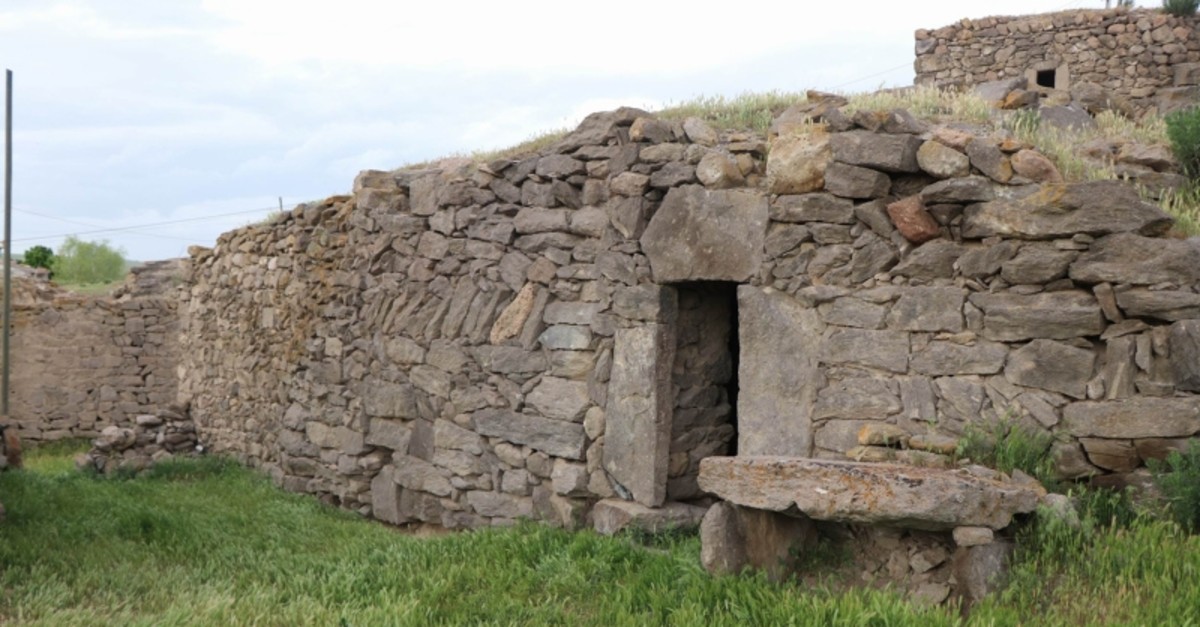 Archaeologists have discovered 3,500-year-old Hittite hieroglyphs inside a barn located in Turkey's historical Cappadocia region, which is expected to shed light on an ancient kingdom.

The professor noted that the pieces are from the Tabal Kingdom and will greatly contribute to shedding light on the history of the Neo-Hittite kingdom.

Meanwhile, village dweller Derviş Uçar told reporters that the stable had previously been used by residents who kept their cattle inside and officials immediately placed it under protection after the discovery of ancient artifacts. 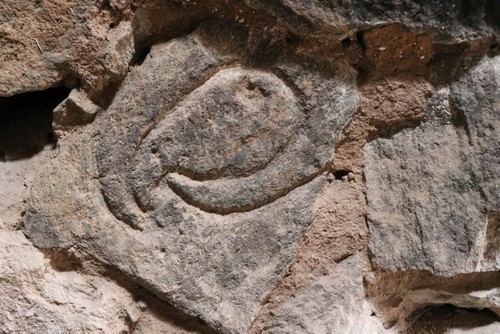 "Village residents are extremely happy that the officials are taking all measures to protect the history here," Uçar said.

The hieroglyphics will be removed by expert stonemasons and will be transferred to Nevşehir Museum Directorate for further research.

The Tabal Kingdom appeared following the downfall of the Hittite Empire in South Central Anatolia.

Also home to fairy chimneys, cave churches and underground settlements, the area near Nevşehir had lured the greatest states of the time including the Hittites, Phrygians, Persians, Romans, Byzantines, Seljuks and Ottomans.