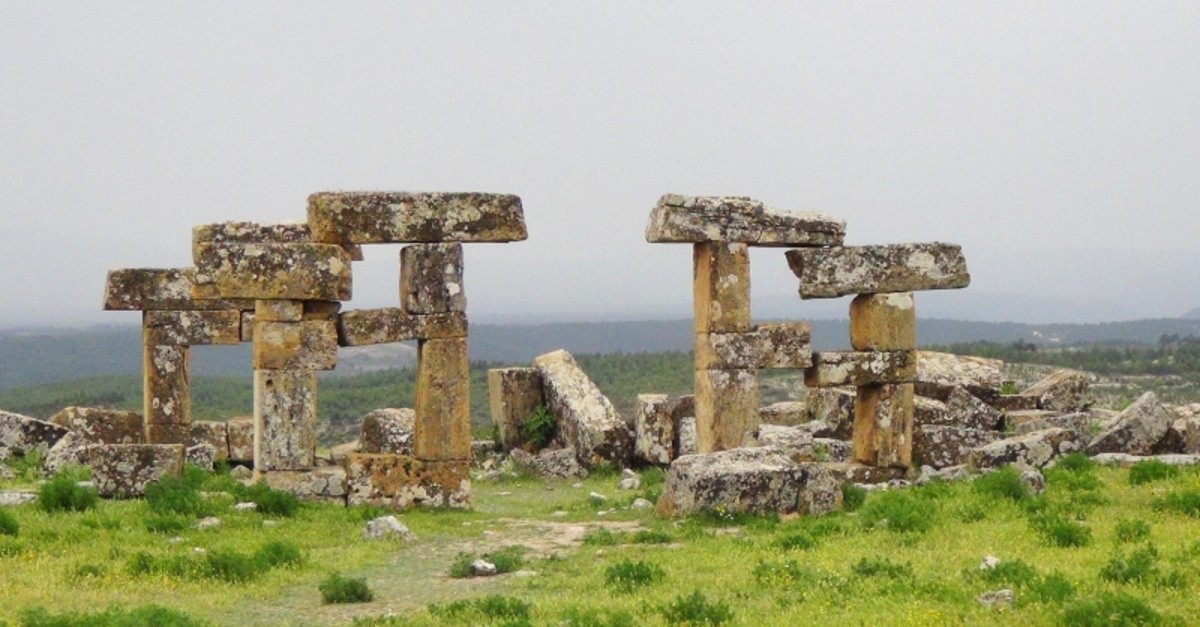 Excavation works at an ancient city founded during the time of Alexander the Great in Turkey's western Uşak province will soon restart to unearth the numerous monuments at the site, reports said Thursday.

Dating back to the 3rd century B.C., the works at the ancient city of Blaundus in Uşak's Sülümenli Village will bring to light a fortress, a theatre stadium and rock graves, Ulubey District Governor Onur Özaydın told the Demirören News Agency.

"Last year the excavations at Blaundus had taken place for a month and the works will restart from where we left off soon," Özaydın said, adding that the ancient city will continue to serve visitors during the restoration. 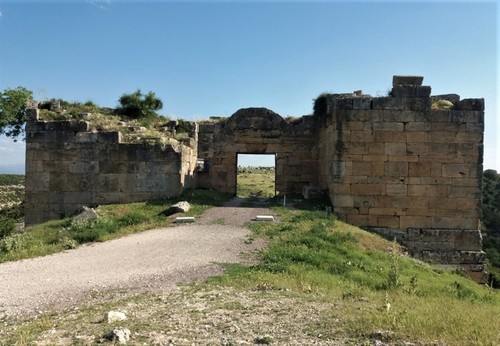 The governor noted that they are also working to establish a museum near the ancient city to display artifacts founds there.

He also highlighted that they have taken extensive security measures by installing surveillance cameras throughout the area in order to prevent illegal excavations.

The ancient city of Blaundus was the seat of the bishopric in the Roman and Byzantine periods.

It was established by Roman Commander Blaundus as Alexander the Great was off to a campaign in Anatolia.