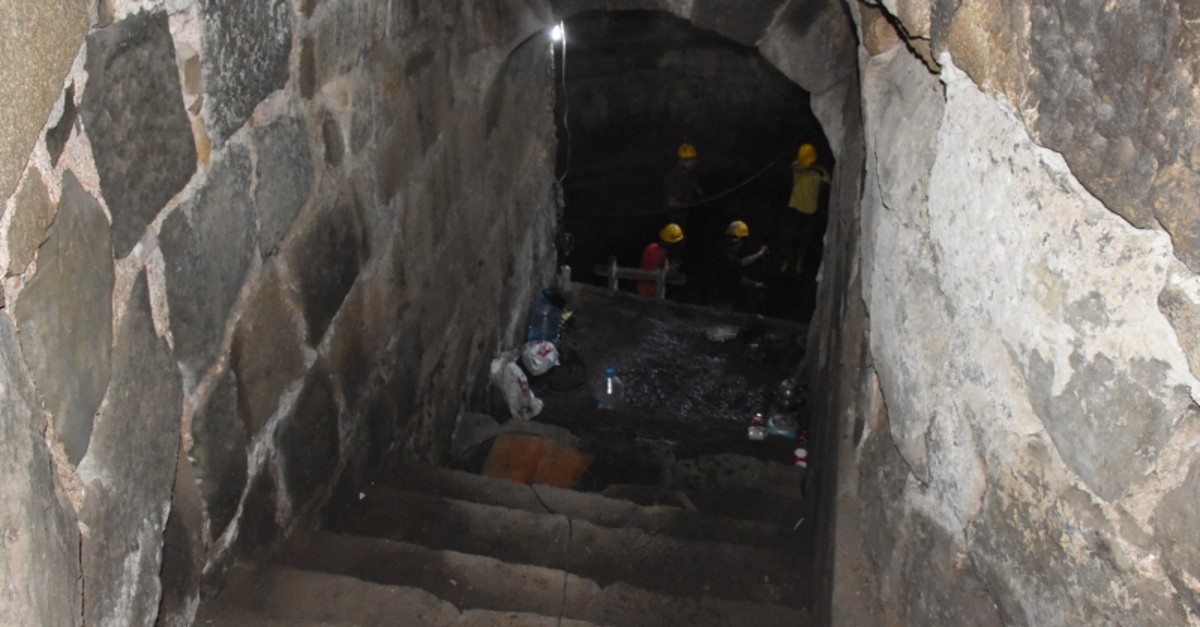 Archaeologists unearthed a cistern storing fresh water dating back to the medieval era in the ancient city of Tium located in northern Turkey. The discovery is expected to attract more tourists to the ancient city, known as the "Ephesus of the Black Sea."

"There is a very large cistern from the Middle Ages that had been used for many years and repaired several times," Şahin Yıldırım, head of the excavation, told Anadolu Agency.

The cistern, located in Filyos town in the Black Sea Zonguldak province, was excavated by a team of 25 archaeologists. 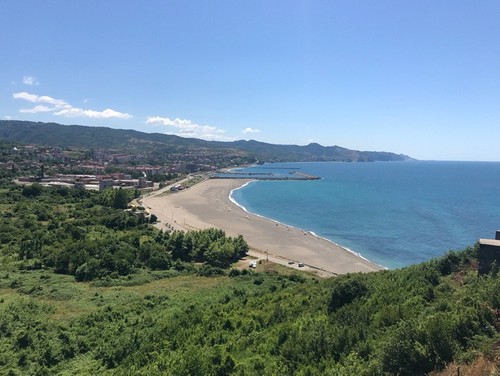 Yıldırım said a sample was analyzed in the provincial Agriculture Directorate, adding: "Its scale is 7.45 pH, which is quite good for such a source. We still find it to be a drinkable value nowadays."

The pH scale is used to measure the alkalinity or acidity of a solution. Pure water is neither acidic nor alkaline and is measured 7 on the pH scale.

Yıldırım went on to say that a tour route will be designated around the acropolis and various paths on Tium, adding: "In this respect, one of the most important steps of this project is the medieval cistern."

Situated in the coastal town of Filyos in Zonguldak, Tium was established by a colony from the city of Miletus possibly under the leadership of a priest named Tios. Having been kept in the back of Heraclea Pontica (Ereğli district) and Amastris (Amastra district), the city has existed through many civilizations.

Researchers and travelers started to carry out research in the ancient city in the second half of the 19th century. The excavation works which started in 2006 are expected to shed light on the history and archeology of the Black Sea and Asia Minor regions.