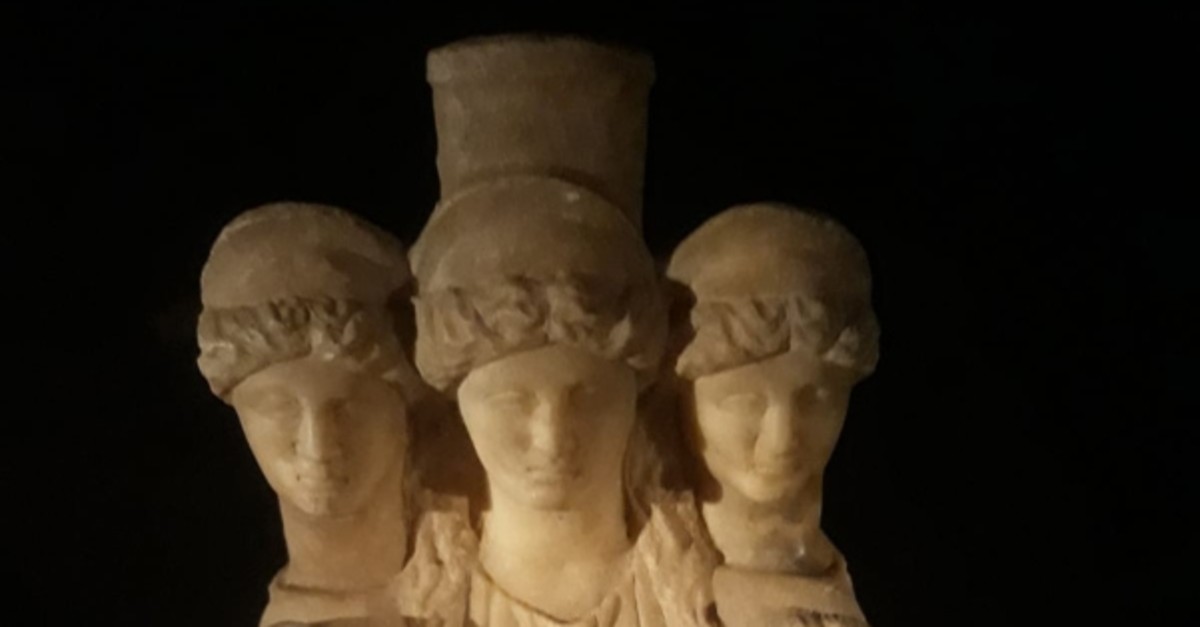 Police confiscated an ancient statue in the trunk of a vehicle in Turkey's southern Denizli province in an anti-smuggling operation, reports said Monday.

Anti-smuggling and Organized Crime Police units found the statue after intercepting the vehicle on the road.

Archeologists noted that the statue is from the Roman era.

The statue was taken to the local museum directorate, reports said.