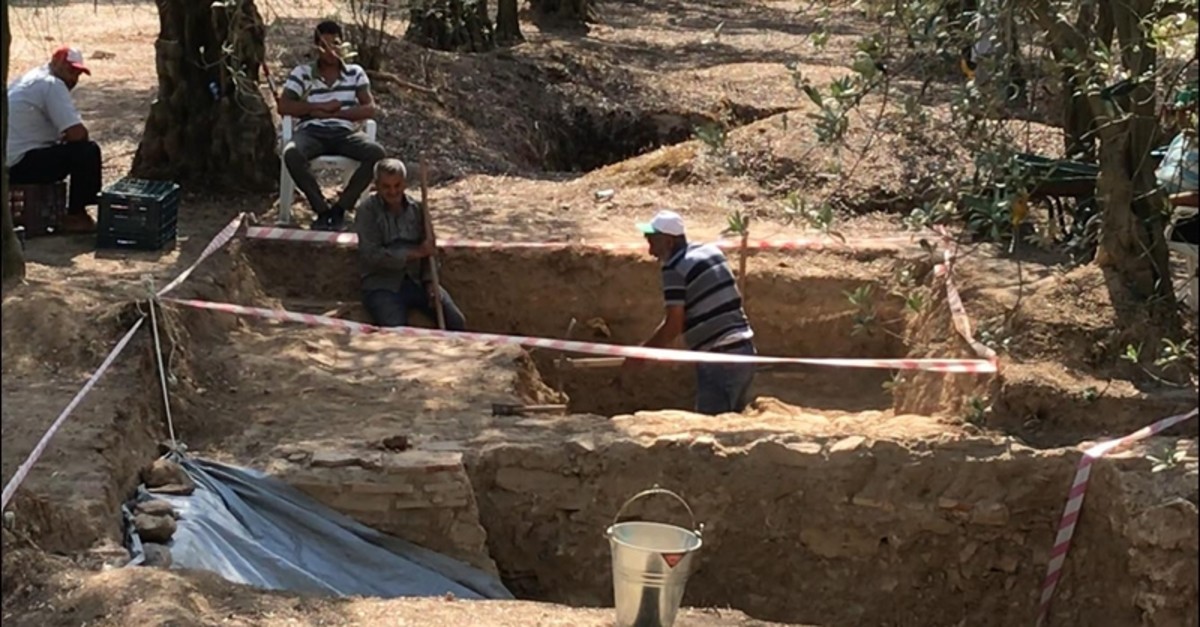 Archaeologists carrying out excavations at an olive grove in Turkey's northwestern Bursa province have discovered a terracotta tomb from the late Roman period, reports said Friday.

The unique grave was discovered near Hisardere neighborhood in Iznik district, famous for its pottery and tiles.

The tomb contained skeletons of two humans, experts said, adding that no artifacts or valuables were found inside, which indicates that they belonged to ordinary people. 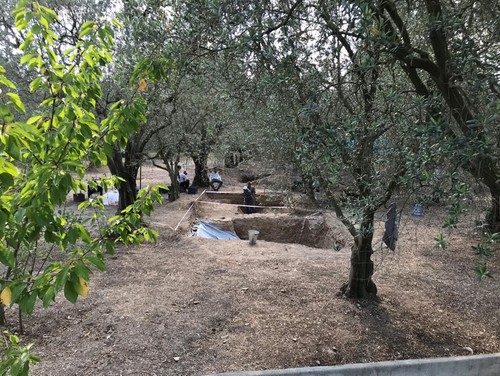 The area had been put under protection by the Ministry of Culture and Tourism after illegal excavations by treasure hunters revealed a graveyard with sarcophagi.

The excavations are coordinated by Professor Dr. Ekin Meriç from Dokuz Eylül University's Archaeology Department, and aim to uncover other ancient artifacts and graves near the area.

Experts predict that the area could be a necropolis — a large and ancient cemetery with elaborate burial chambers.

In September 2017, police teams searching the area for a stolen truck discovered a sarcophagus from the Late Antiquity period in the same area.