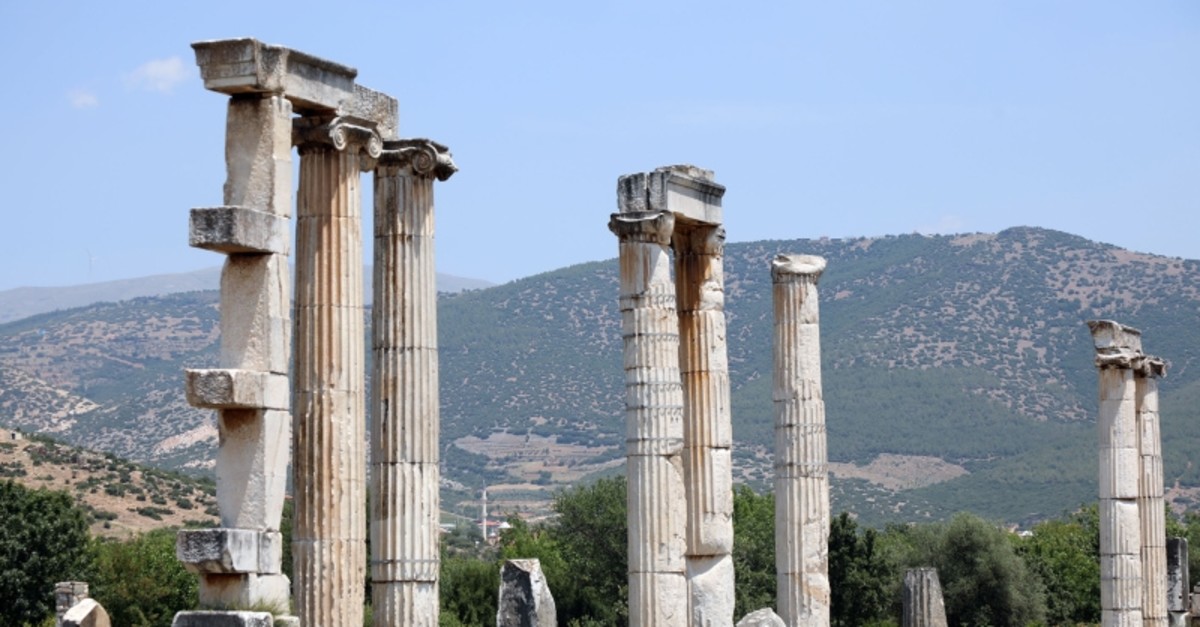 Excavation works on Tetrapylon avenue of the ancient city of Aphrodisias in western Turkey's Aydın province will soon be completed and ready to accept visitors, head of the excavation team said Saturday.

The Tetrapylon avenue connects several locations in the ancient city of Aphrodisias, one of the most well-protected ancient cities in Anatolia, allowing visitors to travel within the city more easily after the excavation works will have been completed.

Roland R.R. Smith from the Oxford University who leads the excavation team told Anadolu Agency that after the excavations are completed visitors will no longer walk around the site instead they will be passing right through the heart of the city. 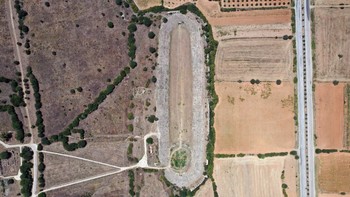 Noting that the works will intensify this year, Smith said the focus now would be to understand the history of the street from the first Roman period to the Ottoman era. He added that the ancient avenue is like the famous Istiklal Street in Istanbul's Beyoğlu as "it was a very elegant street full of shops and expensive apartments."

Located in Aydın's Karasu district, the ancient city of Aphrodisias that dates back 7,000 years reached the peak of its development in the Roman period. It is the most famous city dedicated to Aphrodite, the ancient Greek goddess of love and beauty.

Aphrodisias was once a center for sculpture art thanks to its sculpture school and nearby marble quarries. Now thousands of tourists every year come to see its unique statues, reliefs and still-standing structures uncovered through excavations.

Saying that they have been examining each level of life in the ancient city separately from AD 400 until today, Smith noted that they discovered that "No matter how much life slowed down in this city, no matter how some places were ruined, somehow life continued here. Life never ends here."