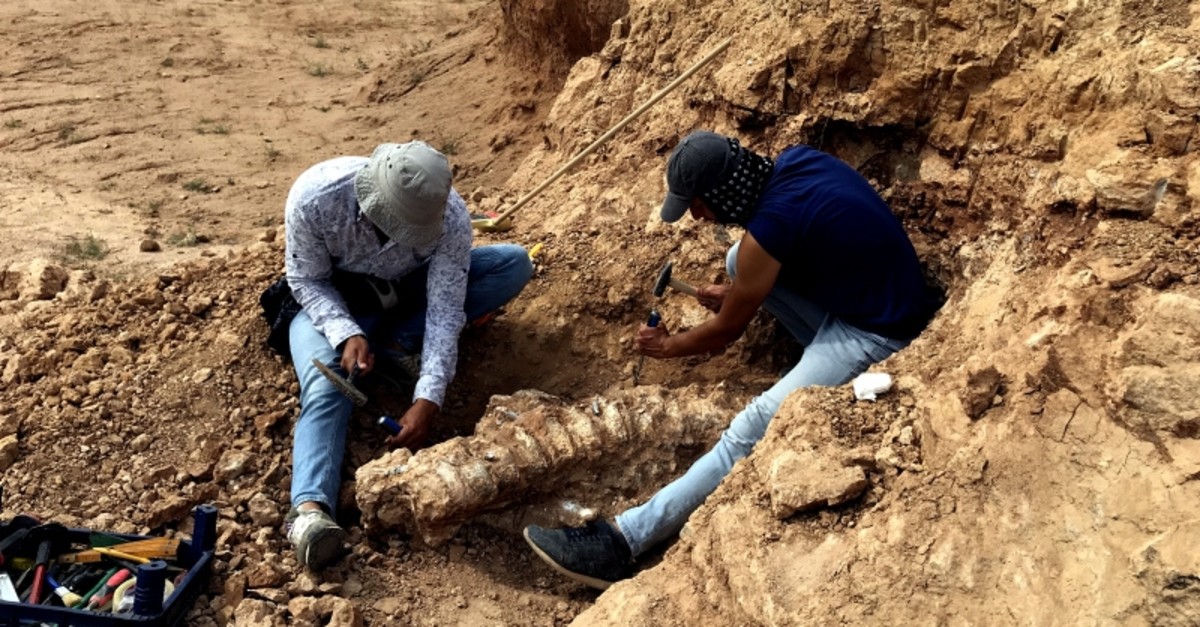 Archeological excavations began in 2011 in Kurutlu village of Kırşehir's Kaman district, with the goal of researching the natural history of 7 million years ago.

The fossils belonging to elephants, primates, giraffes, horses, rhinos, cats and monkeys, were found during digs on the side of the Hirfanlı Dam Lake. 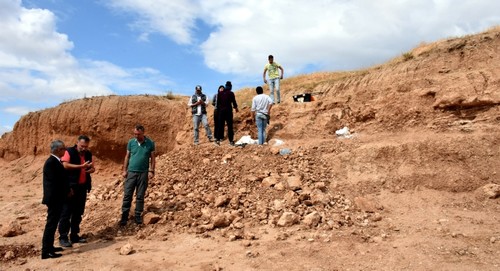 The excavations are supported by Turkey's Culture and Tourism Ministry, Ahi Evran University (AEU) and the Turkish Historical Society and are being continued as council of ministers excavation under Ahmet Cem Erkman, an academic from AEU.

"We are planning to exhibit the fossils at a museum in Kırşehir," Erkman said. "We keep working. This is a long-lasting excavation," he said and added that the importance of the findings will shed light on the natural history of Anatolia.

New findings can make contributions to books in the archeological field, as part of paleontology, he said.