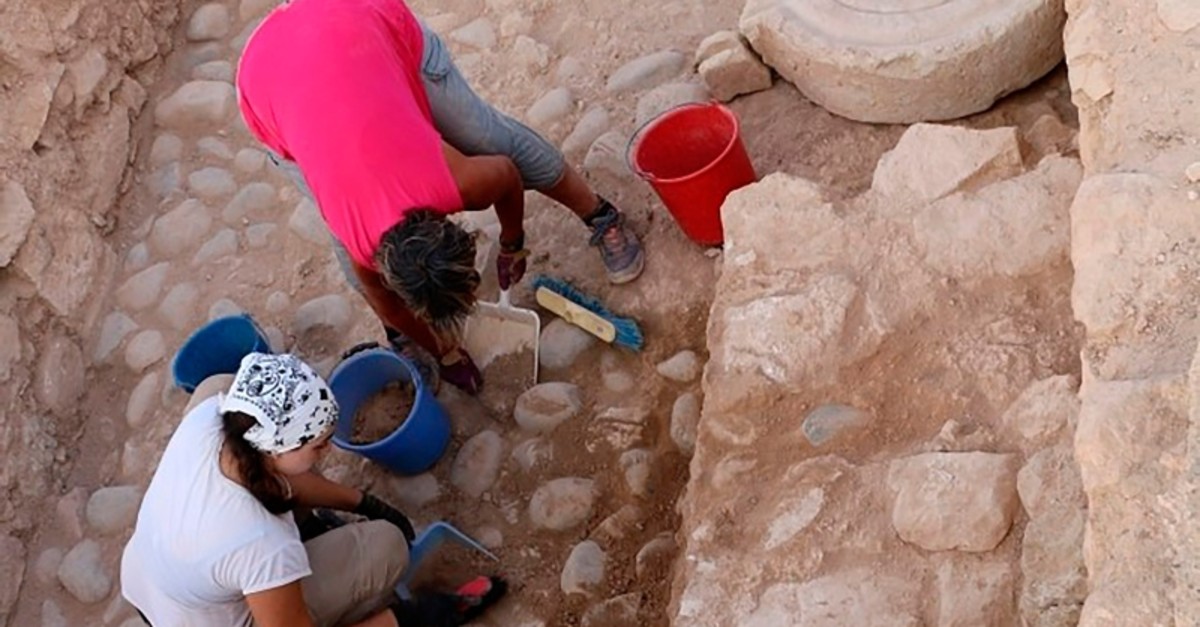 The discovery of a small clay shard inscribed with a partial inventory of goods at a 2,500-year-old citadel suggests that Cyprus' ancient city states "more than likely" managed their economies using a homegrown system, not an imported one, an archaeologist said Wednesday.

University of Cyprus Professor Maria Iacovou told The Associated that the recent discovery at the ancient kingdom of Paphos on Cyprus' southwestern coast refutes the notion that Cypriot city states managed their economies based on systems brought over from foreign kingdoms, like those of neighboring Phoenician city states.

The inscription on the shard was in a Greek syllabic script that was the official writing system of six of Cyprus' seven ancient city states from the 8th century B.C. The exception was the city state of Kition that was ruled by Phoenician-speaking kings.

The only other place where similar inventory inscriptions have been discovered was at the Cypriot city state of Idalion.