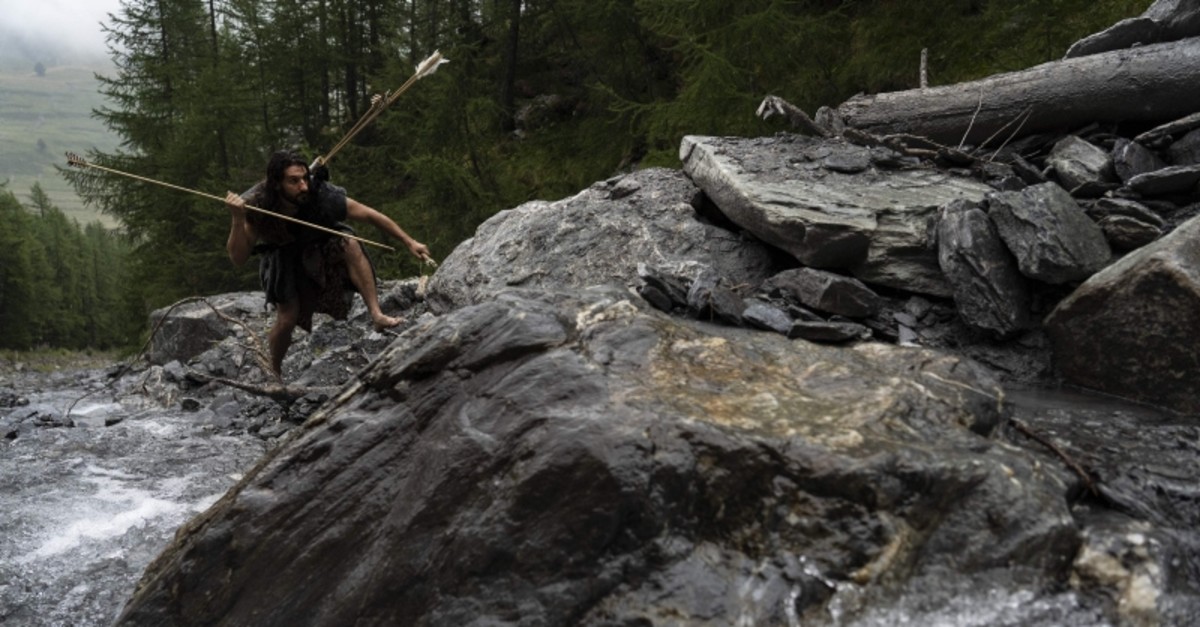 What do surfers, kayakers and Neanderthals have in common?

New research published Wednesday revealed that abnormal bony growths in the ear canal, also called "surfer's ear" and often seen in people who take part in water sports in colder climates, occurred frequently in our ancient cousins who died out around 40,000 years ago.

But unless Neanderthals were righteous dudes searching for the perfect wave, the findings may mean they fished far more frequently than the archaeological record suggests, the scientists behind the study published in journal PLOS One said.

"It reinforces a number of arguments and sources of data to argue for a level of adaptability and flexibility and capability among the Neanderthals, which has been denied them by some people in the field," lead author Erik Trinkaus at Washington University in St Louis told AFP.

That's because in order to be successful at fishing or hunting aquatic mammals, "you have to be able to have a certain minimal level of technology, you need to be able to know when the fish are going to be coming up the rivers or going along the coast -- it's a fairly elaborate process," he said.

Trinkaus and his colleagues, Sebastien Villotte and Mathilde Samsel from the University of Bordeaux, looked at well-preserved ear canals in the remains of 77 ancient humans including Neanderthals and early Homo sapiens found in Europe and west Asia.

While early modern humans showed similar frequencies of the bony growths to levels seen today, the condition was present in about half the 23 Neanderthal remains from 100,000 to 40,000 years ago.

Known medically as "external auditory exostoses," the growths are often asymptomatic but can produce earwax impaction and lead to infections and progressive loss of hearing.

Such growths were first noted by French paleontologist Marcellin Boule in a classic 1911 monograph on the Neanderthal skeleton, but were never studied systematically until now.

The authors wrote that their finding builds on previous scattered observations of Neanderthals exploiting aquatic resources, though archaeological proof in the form of fish remains are harder to come by because many of the former coastal sites are now underwater.

Trinkaus anticipated some resistance to the paper in the wider paleoanthropology community, just as there was in 2018 following the landmark discovery that the world's oldest known cave art in Spain was crafted not by biologically modern humans but by Neanderthals.

"Which basically came down to 'How can you say these were made by Neanderthals? We know they're too dumb to do that,'" he said, adding: "There are going to be people who dismiss it and say: 'How can you go from bony growths in the ear to Neanderthal foraging ability?'"

But, he argued, the work represents another piece of the puzzle of who our extinct relatives were and how close they were to us in their cognitive abilities and behavior.

"We're going beyond whether we share their genes, or whether they gave rise to us, to 'let's try to understand them as people."