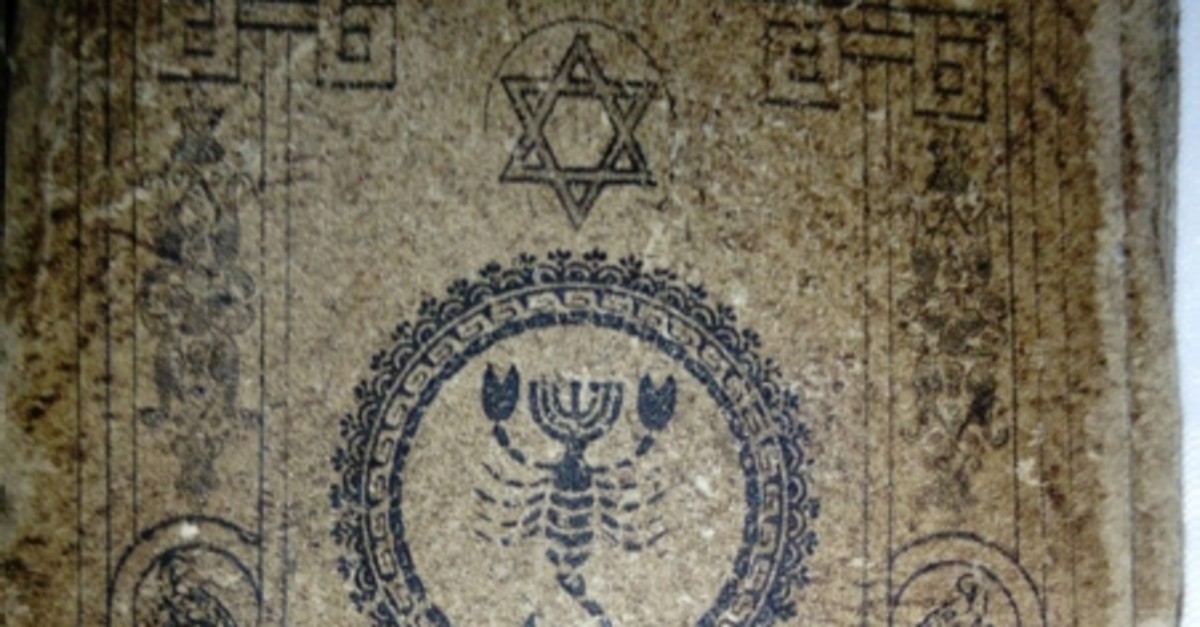 The ancient book wrapped in antelope skin contains pictures of various animals and ancient figures and is estimated to be worth $5 million.

The book was handed to the Malatya Museum Directorate to determine its contents and more details about its history, reports said.