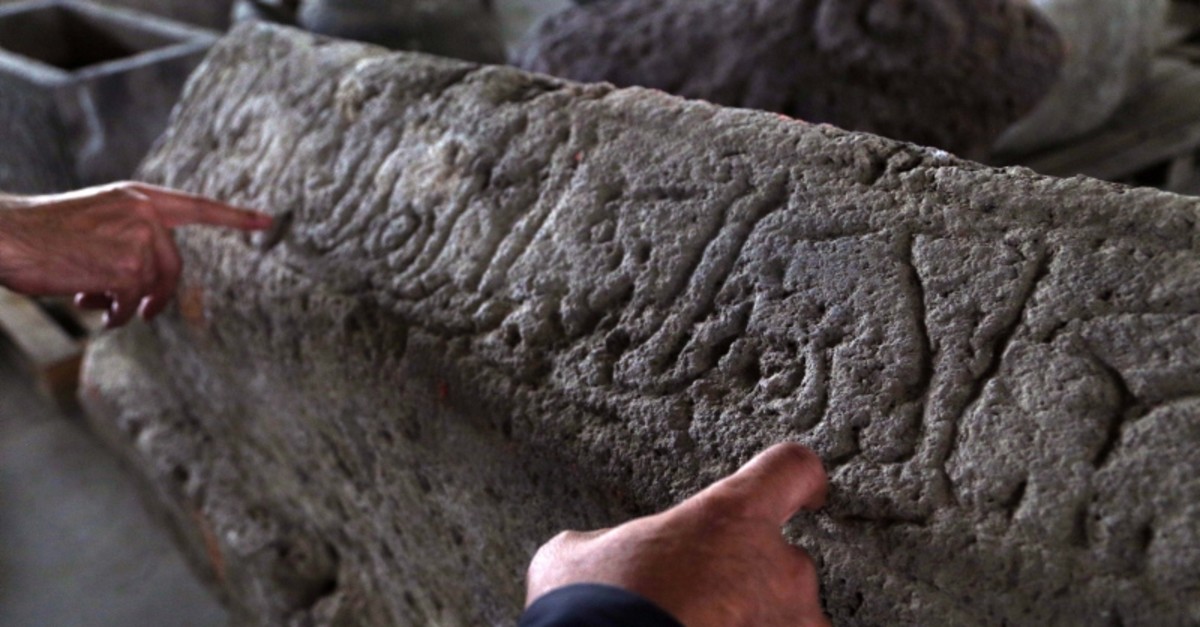 A burial chamber bearing the name of a Seljuk sultan and another thought to be of his mother may have been discovered in Turkey's eastern Erzurum province during excavations, officials said.

Archaeologists found the suspected grave of Seljuk Sultan of Rum Kayqubad II and his mother Gürcü Hatun during excavation works in the Ezirmik village in Pasin Plain, said Dr. Muhammed Arslan, who leads the excavations, adding that the remains will be identified through DNA tests.

Arslan noted that some sources claim Kayqubad II died in Erzurum as he was heading to Mongolia with other officials.

"While some modern sources do not mention the cause of his death, others imply that he might have been poisoned," Arslan said.

Archaeologists have collected bone and tooth samples from both tombs and will determine the reason for the Seljuk sultan's death after analysis, Arslan added.