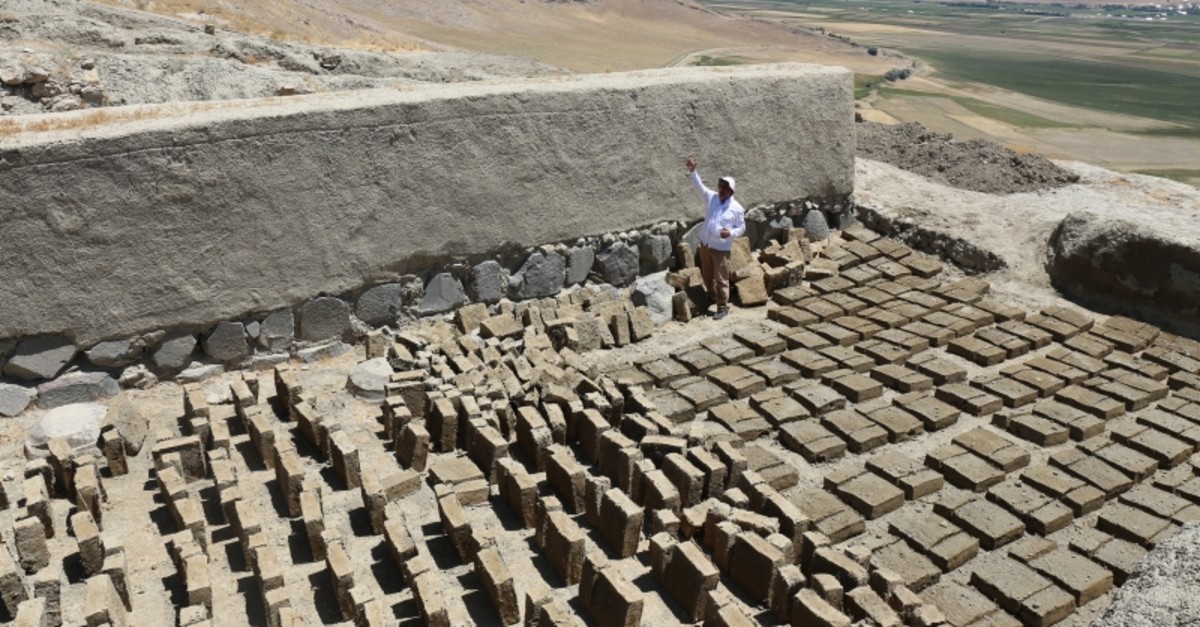 The Urartians used special architectural techniques to protect their cities from earthquakes centuries ago, excavations at Çavuştepe Castle, a fortified site in the Gürpınar district of eastern Turkey's Van province, have revealed.

In the digs, the archeologists found that Urartians had used "locked stones" to build the castle in efforts to reinforce and solidify their structures against powerful quakes in a region located in an active seismic zone.

Professor Rafet Çavuşoğlu, head of the Archeology Department of Van Yüzüncü Yıl University (YYU) and leader of the 22-people excavation team, told Anadolu Agency that the majority of the exterior walls of the Çavuştepe Castle were built of travertine stones, adding that the walls still remained intact after some 2,800 years. 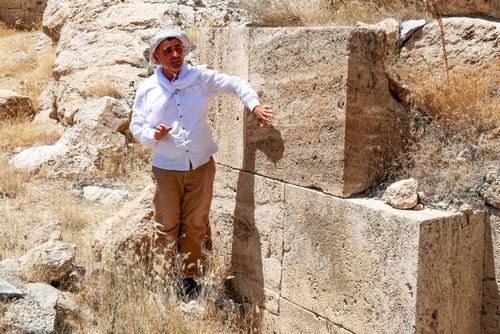 Çavuşoğlu said that the best thing about the construction and architecture techniques the Urartian civilization implemented back in the day is that "they built structures especially in rocky areas and made them earthquake-resistant," adding that they used construction techniques which were ahead of their of their time and took secondary measures to prevent their city from being damaged in the event of a powerful tremor.

Çavuşoğlu also said that the Urartians had used various chemical compositions in their constructions, such as using limestone dust underneath the places they lived to protect themselves from an infestation of pests and insects, which is also an advanced technique considering the era.

Due to its location, Van, known as the "pearl of Anatolia", has been home to many civilizations for millennia. The Urartians, who are believed to have come from Central Asia, ruled the region for 247 years in the ninth century B.C.

The latest findings at the Urartian castle, which was built by King Sarduri II in 750 B.C., have been offering new information on the customs and the ruling class of the ancient civilization, which developed in the Bronze and Iron Age in eastern Turkey and northwestern Iran.

The kingdom mysteriously disappeared in the 6th century B.C. but was rediscovered as a distinct ancient culture by excavations, carried out in the 19th century.