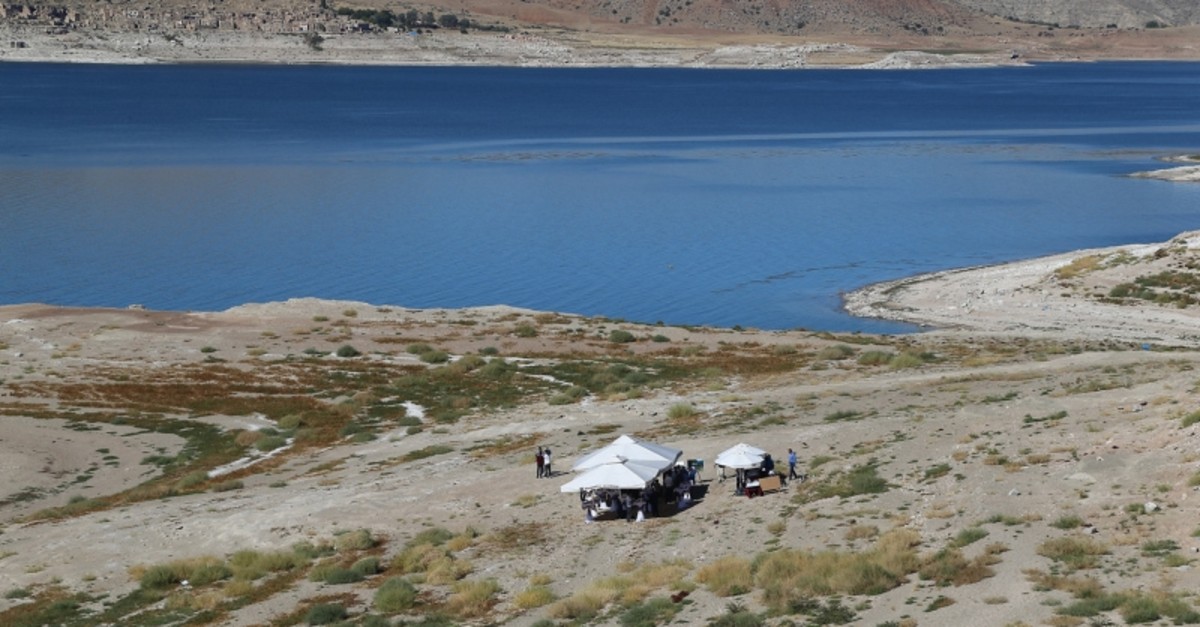 Archeologists have unearthed a 7.5 million-year-old mammoth fossil in Turkey's central Kayseri province, a rare discovery as the fossil was well-preserved as a whole.

The discovery was made at the excavation site near the Yamula Dam.

The mammoth belongs to the now-extinct Choerolophodon species and more details about it will be revealed in a news conference Thursday, a statement released by the excavation team said Wednesday.

Excavations in the area were launched two years ago after a shepherd discovered another animal fossil in the area.

Most of the fossils discovered in the area include skulls and jawbones belonging to elephants.

The Kayseri Metropolitan Municipality plans to open the area to visitors after completing the first phase of excavations.