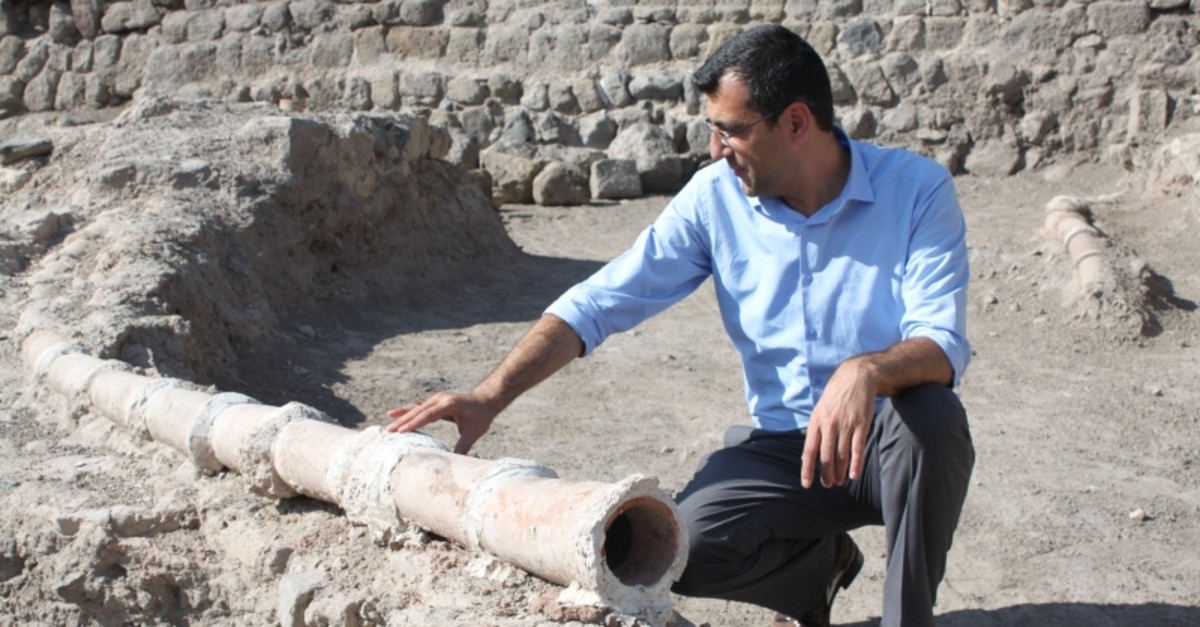 Excavations in and around the historic castle of eastern Turkey's Erzurum province have revealed several water pipelines that are thought to have been constructed eight centuries ago, officials said Friday.

The director of the Erzurum Museum Hüsnü Genç told reporters that the water pipelines, including those for wastewater and separate ones for the clean water supply, were discovered in excavations which were initially launched five months ago.

"This is very advanced technology for that period, and when compared to today's cities, considering that in most cities (around the world) there are no proper water supply lines, it is an excellent piece of work for 700-800 years ago," Genç said. 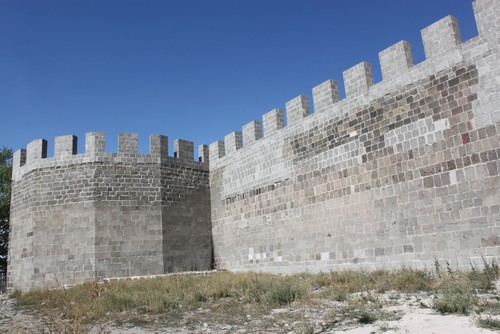 Stating that the excavation works are planned to be completed in 2020, Genç added that the area will be restored afterward, and there will also be museums and sightseeing areas that will be built accordingly with the findings from the excavations.

Genç also noted that this season was the busiest season for the city in terms of excavations, and this year among the historic artifacts unearthed by the archeologists most were architectural findings.

Genç said those constructions mostly belonged to the Saltuklu Beylic, an Anatolian Turkic beylik founded in 1072 after the Battle of Manzikert, while others were from the Byzantium era.