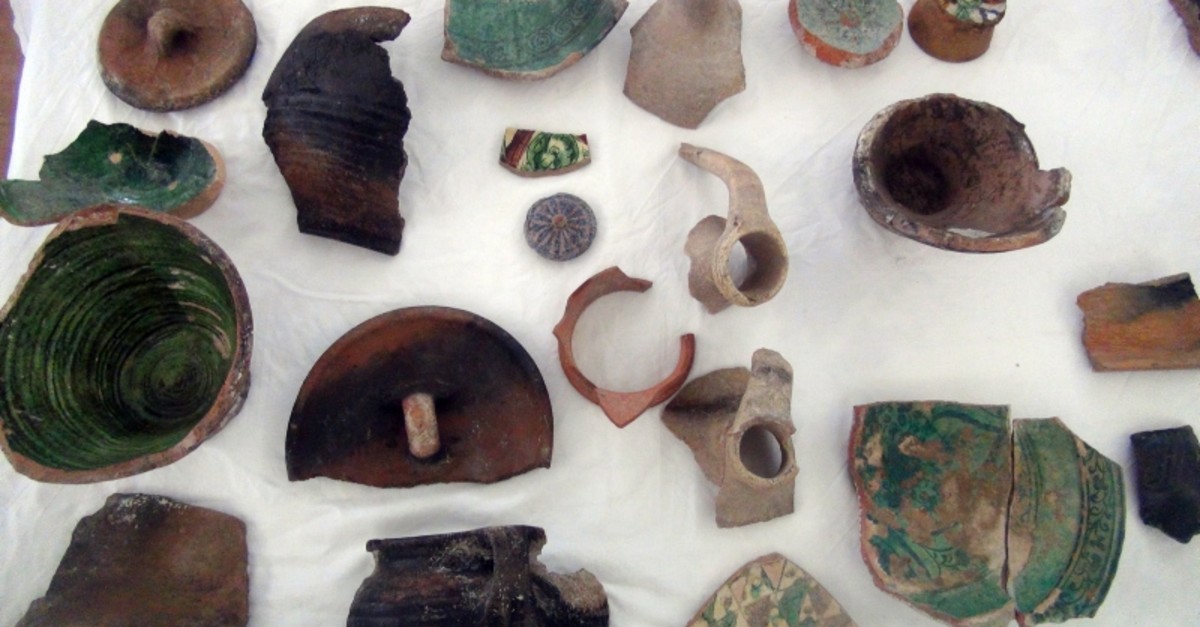 A group of archaeologists has unearthed 5,000-year-old ceramics during excavations in eastern Turkey's Bitlis province, the head of the excavation team said Tuesday.

Ceramics belonging to the Kura-Araxes (Karaz) culture were discovered in the citadel built on top of boulders located in the upper part of the cave settlements in Ahlat's Harabeşehir neighborhood.

Van Yüzüncü Yıl University's Mehmet Kulaz, who lead the excavations in Ahlat, said the excavations revealed traces of many cultures from the end of the Chalcolithic period to the present day, which shows that the area has been inhabited since 3200 B.C.

Kulaz said their recent findings will be essential in future studies "especially in terms of illuminating the pre-medieval period of Ahlat," adding that the newly-unearthed 5,000-year-old ceramics supports the hypothesis that there was a human settlement and architectural construction in the area before the medieval period.

Kulaz also noted that the most interesting discovery in the area was finding ceramics from the Kura–Araxes culture as the type of ceramic is of very high-quality and extricated in a vast region. 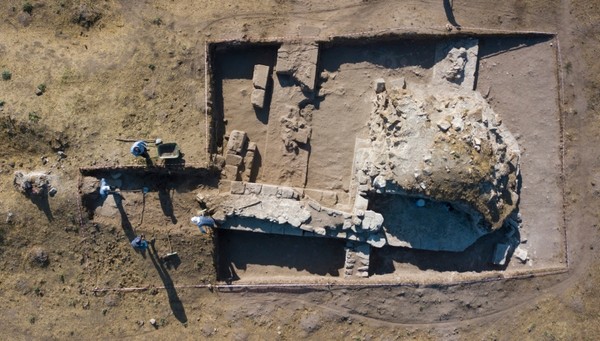 The Kura-Araxes culture, or the early trans-Caucasian culture, was a civilization that enveloped a large area that included the Eastern Anatolia Region, Transcaucasia, Azerbaijan, and Northwest Iran throughout the Late Chalcolithic Age and Bronze Age.

"It is noteworthy finding these ceramics here. Finding ceramics from the Early Bronze Age, early, middle and late Bronze Ages, and the Early Iron Age is also significant, and this shows that the area has been inhabited for about 5,000 years," Kulaz said, adding that they believe that the settlement probably started as a mound in the early ages and then defensive structures like the citadel were built in the area.