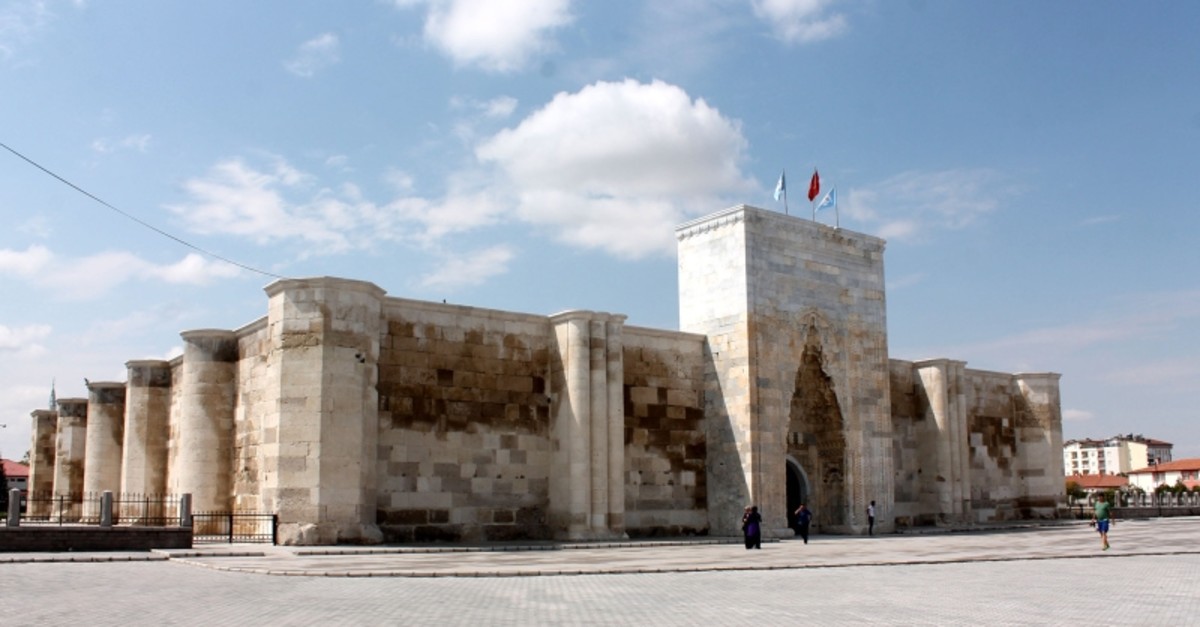 The restoration on the caravanserai, which was built 800 years ago upon the order of the Seljuk Sultan Kayqubad I to provide shelter and protection to travelers on the Silk Road, was initially launched in June 2017.

The 6-million Turkish lira ($1.05 million) restoration project in Sultanhanı district will showcase traditional handicrafts – including carpet weaving, copper work, pottery and textile workshops – and integrate a carpet museum, all within the historical caravanserai. 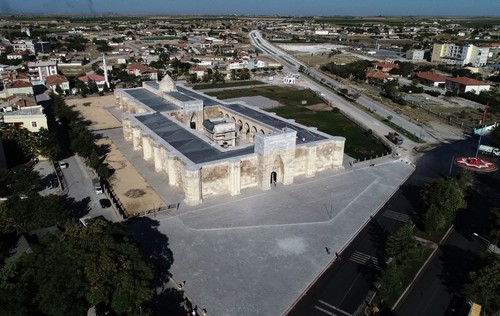 District Mayor Fahri Solak told Anadolu Agency that international events such as conferences and symposiums will also be held within the historic structure.

The Seljuk structure of Sultan Han – which was included in the World Heritage Temporary List by UNESCO in 2014 – is Turkey's biggest caravanserai, attracting 500,000 tourists each year.

The Seljukian piece of architecture was built in 1229, during the reign of the Seljuk Sultan Kayqubad I by the Syrian architect Muhammad ibn Khalwan al-Dimashqi along the Silk Road trade route.