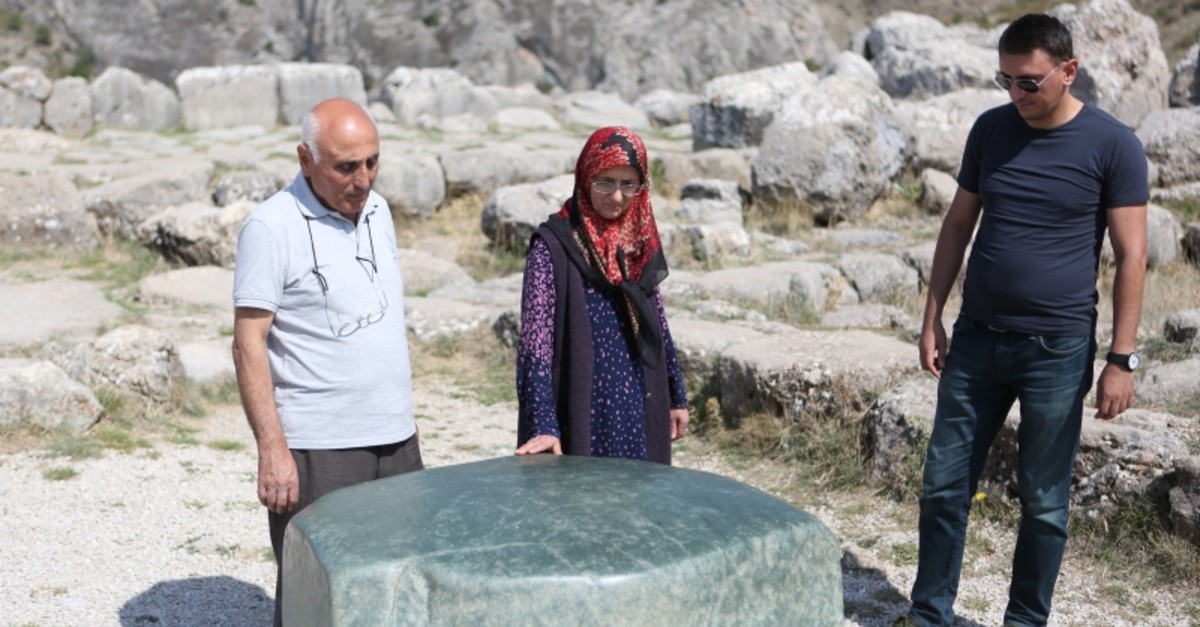 A giant ancient green rock located in the capital of the Hittite Empire in central Turkey awaits visitors and archaeology enthusiasts to solve its centuries-old mystery.

Foreign and local tourists visiting Hattusa, the capital of the empire which lies near modern Boğazkale in Çorum province, are fascinated by the beauty of the rare rock. 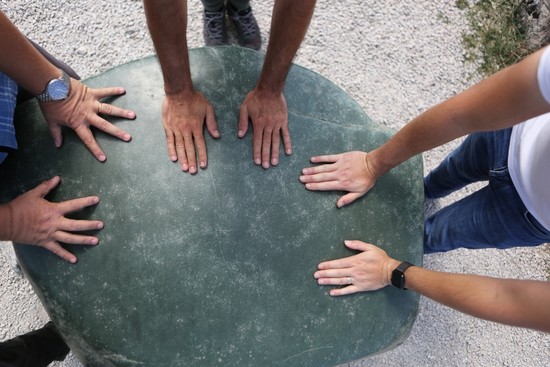 Referred to as the "wish stone" among locals, the giant rock's mystery is yet to be solved.

Researchers are trying to figure out how the rock was carried to the ancient site and what it was used for, Anadolu Agency reported.

Associate Professor Andreas Schachner told AA that the rock is different from all others found at the site but does not have valuable properties. 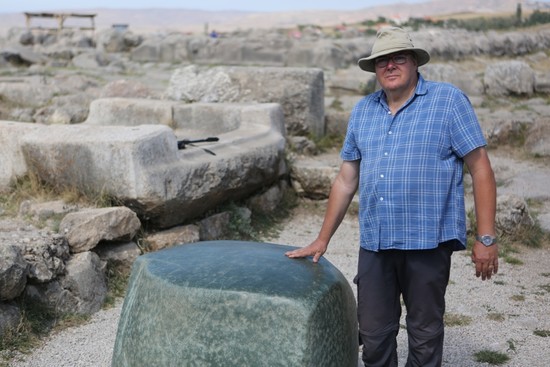 "The stone could be a serpentine or a nephrite," the professor said, adding that they believe the stone was used by all civilizations after the Hittites.

Schachner added that they do not know the ancient cultural value of the stone.

The Hittite Empire in the Late Bronze Age was one of the civilizations that played an important role in the development of urban life.

Hattusa was the first national excavation site in Turkey, where excavations have been ongoing since over a century.