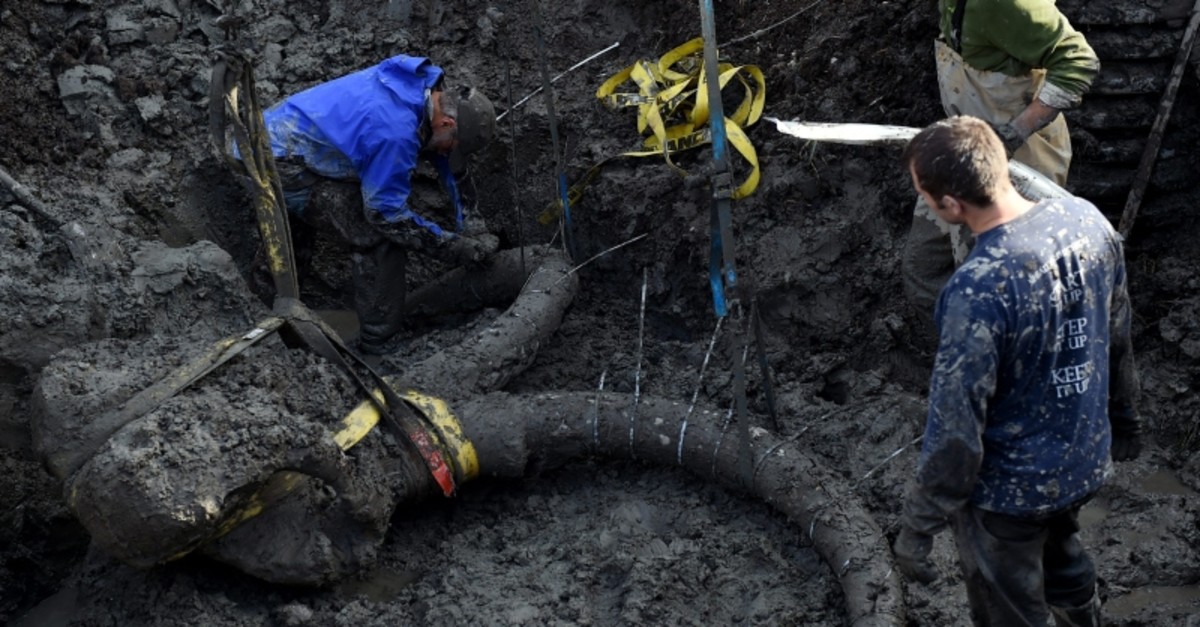 Scientists have reconstructed the scenario explaining the extinction of the last woolly mammoths, which they claim lived on an island in the Arctic and died out 4,000 years ago.

The woolly mammoths lived on Wrangel Island and survived centuries longer than others who lived on the mainland, according to research published in the journal Quaternary Science Reviews.

The study led by Finnish, German and Russian scientists notes that global warming 15,000 years ago led the mammals to separate themselves from other counterparts across the Northern Hemisphere.

Examining the isotope compositions of carbon, nitrogen, strontium and sulfur in mammoth fossils, researchers aimed to figure out if there was any shift in their habitat and diets. They found that the collagen carbon and nitrogen isotope compositions of the mammoths did not change despite the warming of the climate some 10,000 years ago.

Researchers also noted that humans may have had also played a role in the extinction of the mammoths, as the earliest evidence of humans on the island precedes the most recent mammoth bone by a few hundred years.