Museum of Great Flood, Noah's Ark to be built in Ağrı 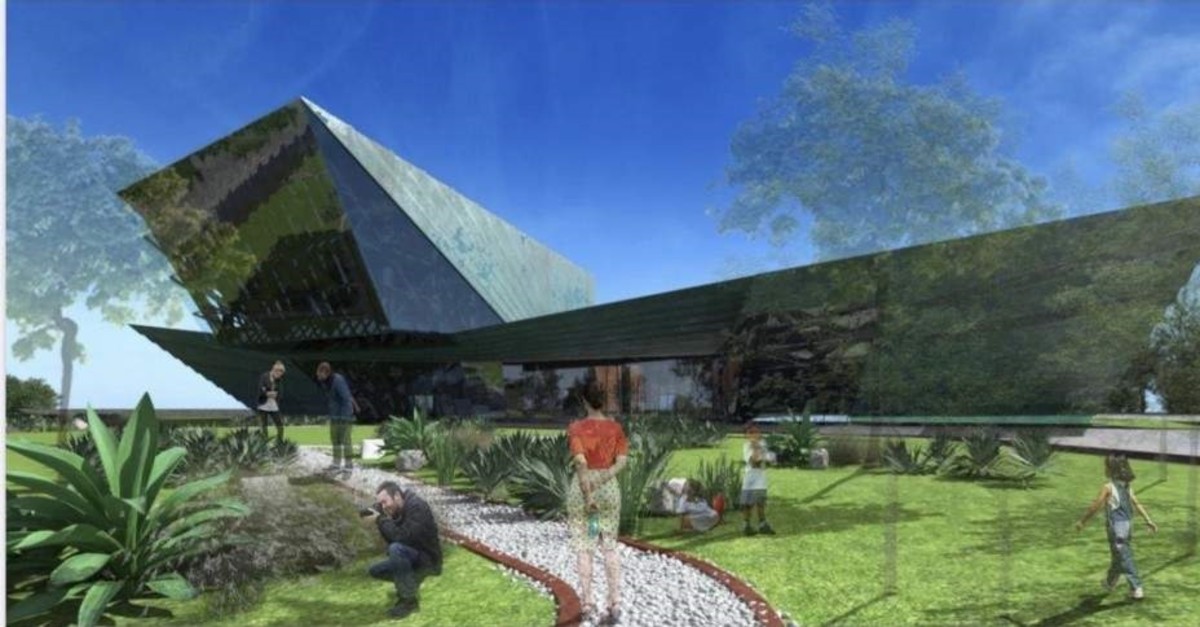 Located on the eastern border of Turkey, Ağrı will be home to a new museum focusing on the Great Flood and Noah’s Ark.

Ağrı Gov. Süleyman Elban, who offered an inside look into the museum project, said that it is believed that Noah’s Ark landed on top of Mount Ağrı. “So we believe that the museum will be a great opportunity for us to draw tourists to Mount Ağrı as well as to the city,” he added.

Currently, the project, which was prepared by an international design company, has been completed and the construction will begin soon. It is predicted that the museum will be open for visitors in 2021.

“Our aim is to tell people the story of the Great Flood and Noah here at our museum. The museum will also contribute to the economy of the region considerably. Our aim is to bring people from around the world to the museum. We estimate that in the next five years after opening the museum, we will have more than 1 million visitors,” Gov. Elban said.

Noah’s Ark was a massive wooden ship, built at God’s command, which saved Noah, his family and two of every kind of land animal from the Great Flood that took place more than 4,000 years ago according to stories in holy texts. For many years, historians and researchers from all over the world have been looking for the remains of Noah’s Ark. For hundreds of years, historians argued over different sites around the world, including Mount Ağrı in Turkey, where Noah’s Ark could have landed. In 2010, Chinese and Turkish researchers claimed to find wooden remnants from an "ark-like" structure around Mount Ağrı, the highest peak in Turkey. Although it is not certain whether Noah’s Ark actually landed on Ağrı or not, it is a common belief that animal species spread across the world after the Great Flood from the summit of Mount Ağrı.