Ancient site in Mardin may be older than Göbeklitepe 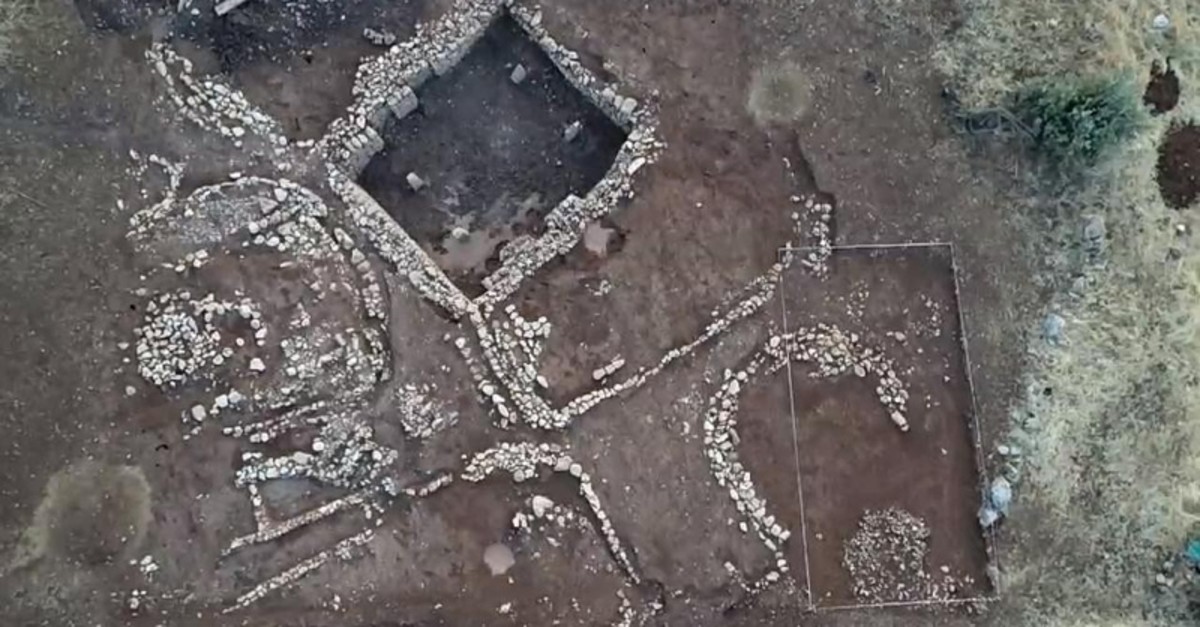 Turkish archaeologists have uncovered an ancient site that may likely be older than Göbeklitepe, known as the world's oldest temple.

Rector at Artuklu University İbrahim Özcoşar told Anadolu Agency (AA) that the discovery made at Boncuklu Tarla (Beaded Field), in southeastern Turkey's Mardin, resembles Göbeklitepe but could be 1,000 years older.

Excavations at the site, located in Mardin's Dargeçit district, began in 2012. Preliminary estimates suggest that the site dates back to the Neolithic period.

The area is known to have been home to Sumerians, Akkadians, Babylonians, Hittites, Assyrians, Romans, Seljuks and Ottomans, among others, throughout history.

"It is possible to consider this as a finding that proves the first settlers [in the area] were believers," Özcoşar said. "This area is important in terms of being one of the first human settlements," he added, pointing to the similarities between Boncuklu Tarla and Göbeklitepe.

Ergül Kodaş, an archaeologist at Artuklu University, said the history of Boncuklu Tarla is estimated to be around 12,000 years old.

"Several special structures, which we can call temples, were unearthed in the settlement, in addition to many houses and dwellings," Kodaş said.

"This is a key finding that could shed light on questions like how people in northern Mesopotamia and the upper Tigris began to settle down, how the transition from a hunter-gatherer life to food production took place or how the cultural and religious structures were shaped," he said.

According to Kodaş, there are buildings in the area similar to those unearthed in Göbeklitepe. Boncuklu Tarla is almost 300 kilometers to the east of Göbeklitepe.