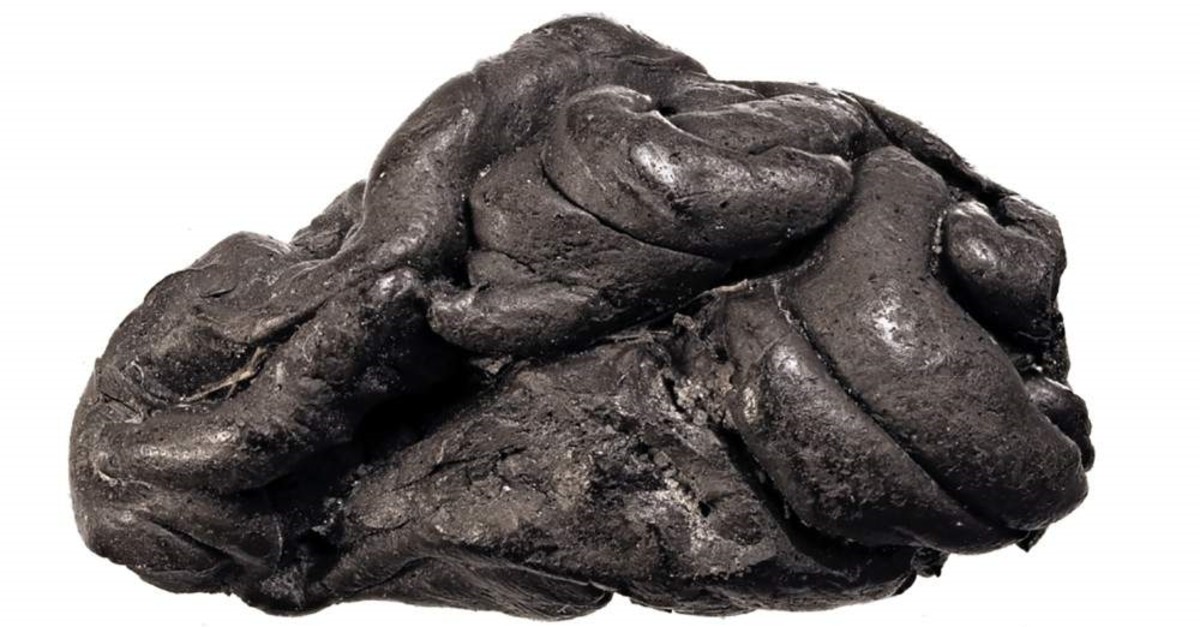 Danish scientists have managed to extract a complete human DNA sample from a piece of birch pitch more than 5,000 years old, used as a kind of chewing gum, a study revealed Tuesday.

The 5,700-year-old Stone-Age sample yielded enough information to determine the source's sex, what she had last eaten and the germs in her mouth. It also told them she probably had dark hair, dark skin and blue eyes.

Genetically, she was more closely related to hunter-gatherers from mainland Europe than to those living in central Scandinavia at the time, they concluded.

"It is the first time that an entire ancient human genome has been extracted from anything other than human bones," Hannes Schroeder of the University of Copenhagen, told AFP.

Schroeder is a co-author of the study, which was published in the review Nature Communications.

They found the sample during an archaeological dig at Syltholm, in southern Denmark, said Tehis Jensen, one of the other authors.

"Syltholm is completely unique," he said.

"Almost everything is sealed in mud, which means that the preservation of organic remains is absolutely phenomenal."

The researchers also recovered traces of plant and animal DNA – hazelnut and duck – confirming what archaeologists already know about the people who lived there at the time.

But they were not sure why their subject chose to chew the bark: whether to turn it into a kind of glue, to clean her teeth, to stave off hunger – or simply as chewing gum.