200 Ottoman tombstones to be exhibited in ancient city of Parion 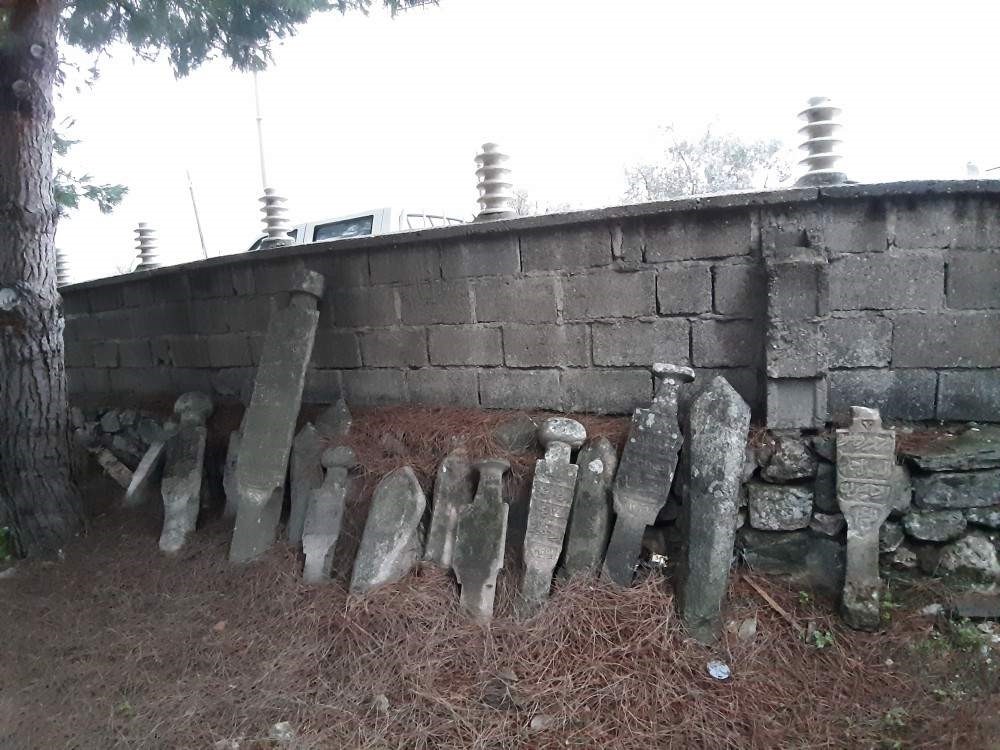 Historical tombstones spanning hundreds of years of history will soon go on display in the ancient seaport city of Parion, which is located in modern day Biga in western Çanakkale province. Some 200 tombstones from the Ottoman era alone are expected to be featured at the exhibition.

A magnet for both foreign and domestic tourists, the area was chosen by the Ministry of Culture and Tourism as one of the 20 archaeological sites to be excavated and studied in detail during 2020.

The head of the excavation at Parion in Kemer village, professor Vedat Keleş, told Anadolu Agency (AA) that the 2,700-year-old Hellenistic city has been transforming into a touristic destination since excavations began in 2005.

Keleş also pointed out the region's cultural diversity. The village of Kemer itself holds an important place in the region as well, he said, noting that the Turkish and Greek populations had lived there together for many years.

The village's historic graveyard and other cemeteries in the area have tombstones from the 17th, 18th and 19th centuries, amounting in total to 200 tombstones from the Ottoman era. Among those, some belong to statesmen who achieved great deeds in their day. Keleş said the stones would be exhibited in Parion after restoration and conservation efforts conclude. 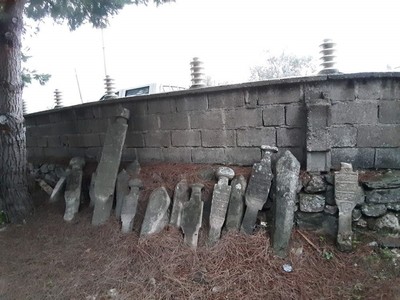 Stressing that the tombstones are of great importance for Parion and the region, he said: "The tombstones are in bad condition. It is imperative to restore and conserve these and exhibit them in appropriate places." Keleş said it was their duty to protect the historical riches of Turkey.

Work on the stones is expected to start as soon as the necessary permission is received from authorities. Keleş added that they plan to finish the project by the end of this year.

Parion, also called Parium, was an ancient Greek city founded in 709 B.C. as a colony by settlers from Eretria, a Greek polis from the island of Euboea and the island of Paros in the Aegean Sea. It had two major harbors during the Roman era and served as the main "customs station" for Istanbul-bound goods from the Aegean.