95 years ago, Vecihi Hürkuş propelled Turkey into the skies 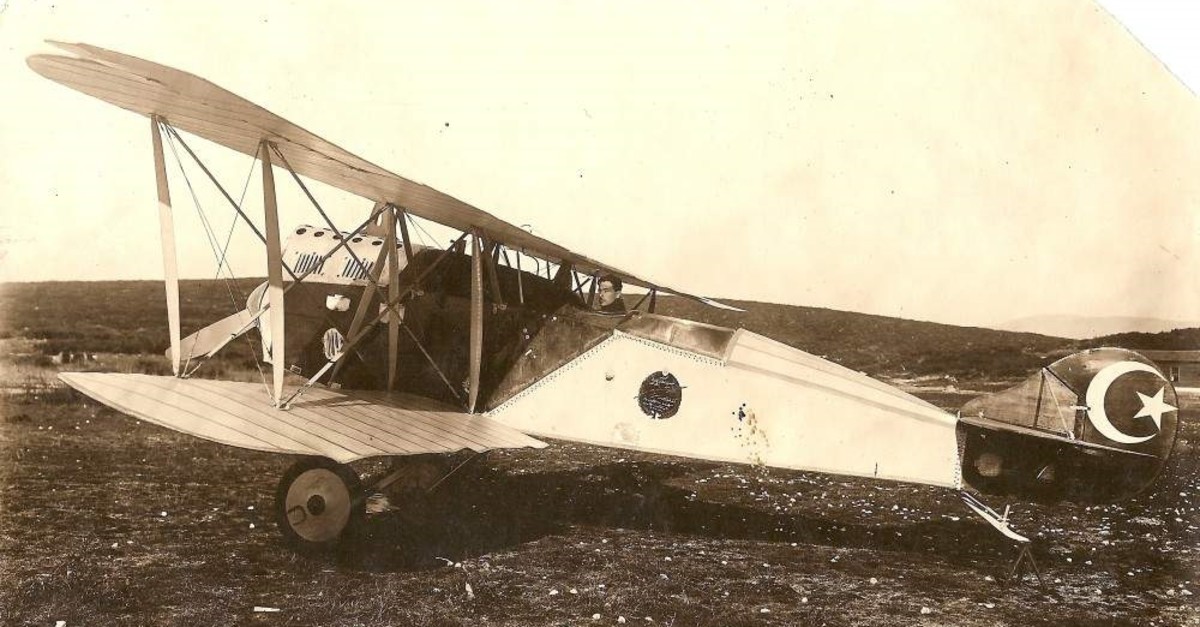 by Daily Sabah with AA Jan 28, 2020 2:47 pm
Turkey on Tuesday commemorated the 95th anniversary of the flight of the first-ever plane made by one of its citizens, Vecihi Hürkuş.
Hürkuş was an aviation engineer, who began constructing the Vecihi K-VI aircraft from scratch in 1923. Two years later, he made the plane's maiden flight on a journey across the Aegean province of Izmir.
Teaching at various Turkish military and naval academies over the course of his life, Hürkuş hoped to expand the aviation sector nationwide and is considered a pioneer in the industry.
In an interview printed in 1925, Hürkuş said that "1923 was a year when scientific development and research on aviation was still in progress."
He started working on the body of Turkey's first plane by using material from a Greek aircraft captured during the Turkish War of Independence. However, there was a lack of technical expertise in the country at the time.
"There wasn't a single plane engineer in our air force at that time, nor was there a single colleague who could examine parts of an aircraft scientifically," he said.
"So, I decided to walk through uncharted territory on my own."
Hürkuş was born in 1896 and completed his primary education in Istanbul. He later went on to join the military and was trained as a pilot.
He fought the Russians in the fall of 1917 at the Caucus Front and became the first Turkish pilot to down an enemy plane. He put his life in danger for his country many times during World War I and the War of Independence.
As Turkey's first airplane designer and manufacturer, Hürkuş was among the founders of the Turkish Aeronautical Association. He opened Turkey's first parachuting school and put its first aviation magazine into print before going on to establish the Vecihi Civil Aviation School, the first of its kind in Turkey, in 1932. Over the course of his career, he built the aircraft Vecihi XIV, Vecihi XV, and Nuri Bey-Vecihi XVI. Hürkuş passed away in Ankara on July 16, 1969.
During his career as a pilot, which spanned 52 years (1916–1967), Hürkuş flew 102 different aircraft models and spent 30,000 hours (3.4 years of his life) in the cockpit. In 1994, he was honored posthumously with the International Civil Aviation Organization's (ICAO) 50th Anniversary Award (1944-1994) for the considerable contributions he made to the field of civil aviation in Turkey.
Last Update: Jan 28, 2020 4:01 pm
RELATED TOPICS