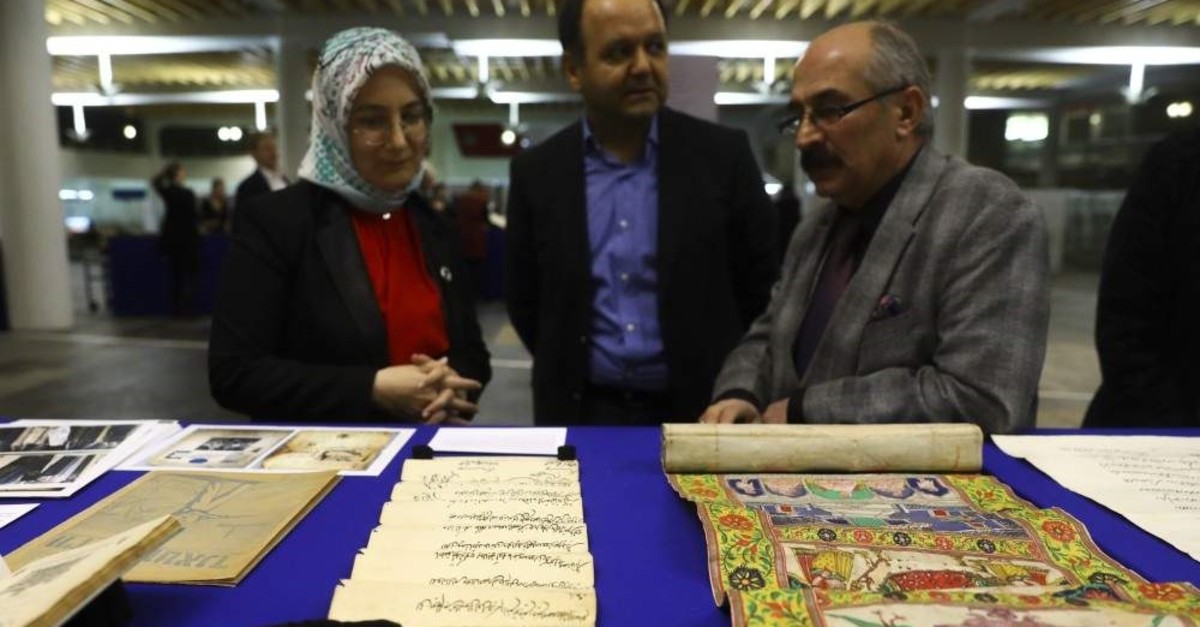 The oldest Ottoman letter of conveyance in Europe, dating back to the reign of Ottoman Sultan Murad II, has been found in Berlin.

The ancient document – the equivalent of a modern-day property deed – was discovered last summer in Berlin's State Library within a research program launched by Istanbul Medeniyet University. The letter was displayed for the public at the library last week.

Istanbul Medeniyet University's faculty member, Doğan Averbek, who is leading the research, said the letter was signed around 1441 to transfer interest in a property from one party to another during Murad II's first reign. 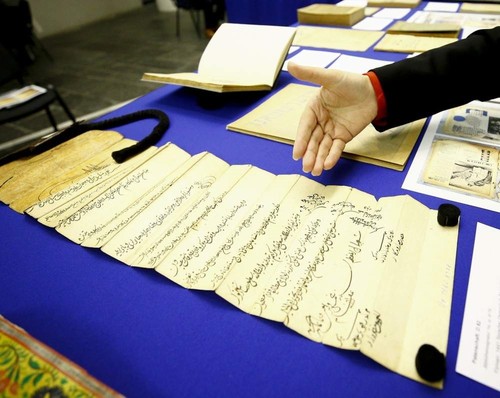 Averbek said the letter transferred ownership of the village of Batıkon – which is now located within the borders of Bulgaria – to Murad II's vizier Fazlullah Pasha as a reward for the work he had done for the state.

"We do not have a lot of documents from that period in our archive; that's why this letter is very important for us," he said. While the letter had sustained some damage over the centuries, it was still readable, allowing researchers to study it in detail.

Averbek said the Berlin State Library has over 1,300 uncatalogued Turkish manuscripts that have yet to be studied.

"With the support of my university, I came here to research those manuscripts, and the letter I found was among them. It is not currently available for researchers because it is not catalogued. However, it will become available for inspection after it goes through restoration," he said.

The restoration will last around six months, Averbek added.

Noting that this document is the property of the Berlin State Library and it is not possible to transfer it to another country, Averbek said that at least now it could be accessible to researchers.