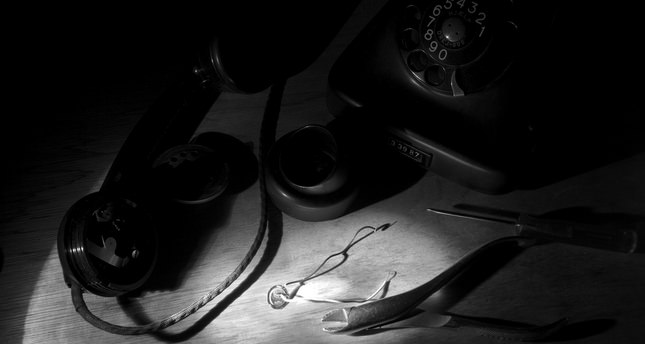 In accordance to reports from media outlets Star and Yeni Şafak the documents were obtained by newly appointed prosecutors who were assigned after mass removals in the judiciary.

The allegations are believed to be carried out by the Gülen Movement according to reports. Minister of Energy Taner Yıldız has stated that this probe was not only against the government but against everyone because of the wide range of wiretappings. 3,064 people have been victim to this probe according to Yeni Şafak while Star is alleges the number to be closer to 7,000.