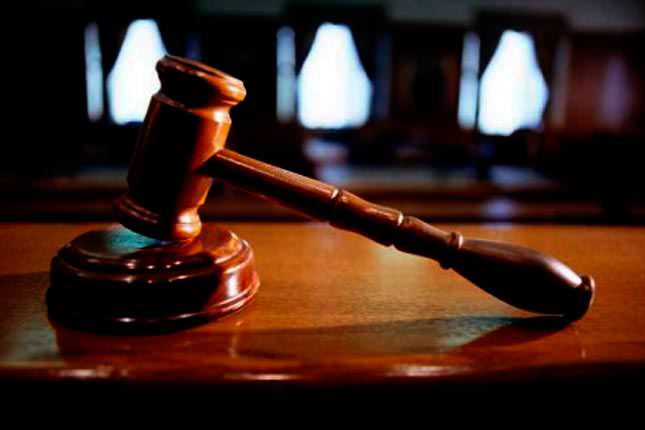 by Feb 25, 2014 12:00 am
A former police chief accused of sexual abuse of a 14-yearsold girl was sentenced to 28 years yesterday by a court in the northwestern Turkish province of Sakarya. The police chief whose only initials, N.S., was revealed, was arrested along with 33 others in 2012. Other defendants including a soccer coach, a civil servant and high school students were acquitted.
Prosecutor's office has issued an arrest warrant for N.S., who fled Turkey after his release pending trial. He was captured and deported to Turkey on Jul. 4, 2013.