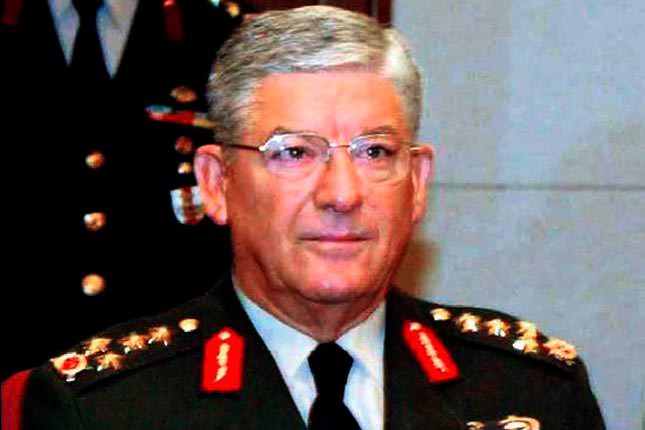 by Feb 25, 2014 12:00 am
The prosecutor in the trial of suspects in 2007 murder of three Christian staff of Zirve, a Bible publishing house in Turkey, asked for the punishment of retired general Hurşit Tolon.
Tolon, sentenced to life in a coup plot case, is accused of orchestrating the murders committed by five suspects. In 2007, three employees of a Bible publishing house including a German national, were killed in the province of Malatya.
The prosecutor's office on January 2013, has asked for the arrest of Tolon and three other suspects for masterminding the murders. The murders were allegedly part of a plan by Ergenekon organization to invoke tensions in the country by killing Christians.