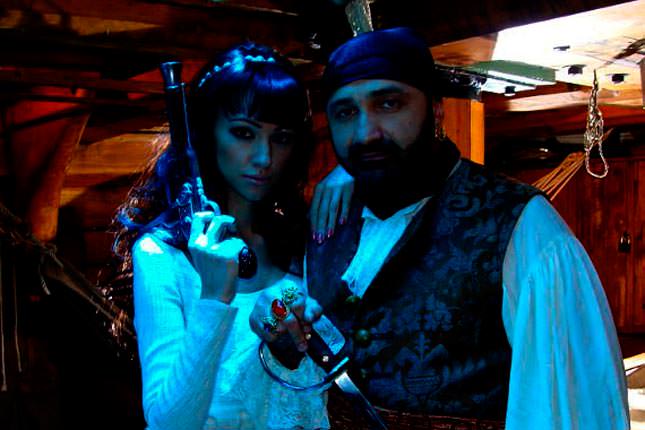 Bashir Kushtov, Russian businessman and husband of famous Uzbek singer Sogdiana, was indicted in a Turkish case on murders of Chechen.

Turkish prosecutors claim Bashir Kushtov, acting as an intermediary for Russian intelligence services, contacted Temur Makhauri, a Georgian national accused of killing Ali Osaev, a Chechen national, in Turkey in 2009. According to an indictment by Turkish prosecutors, Kushtov allegedly contacted Makhauri for murders of several prominent Chechens opposing Russia's Chechnya policies. It is not clear whether Kushtov hired Makhauri for the murder of Osaev. Osaev was Istanbul representative of Caucasus Emirate, a Chechen organization designated as a terrorist organization by Russia and the United States.