Probe into alleged negligence in death of infant 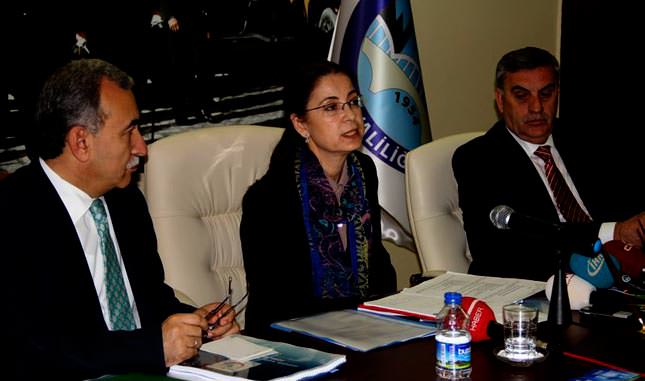 by Feb 26, 2014 12:00 am
Prosecutor's office in the eastern Turkish province of Van launched an investigation into the death of a one and a half-year-old baby. The boy, named Muharrem, allegedly died of an illness when his family was stranded in the village due to heavy snowfall.

The prosecutor will investigate whether the state authority responsible for clearing the snowy roads and health authorities was negligent in the case. Muharrem, who fell ill on Feb.1, died when the family was unable to contact doctors due to bad weather. Ministry of Health suspended a doctor who failed to respond to the distress call.

Ministry of Family and Social Policies also appealed to the court to be represented as intervening party in the civil lawsuit regarding the incident.