Man ripped off by fake prophet 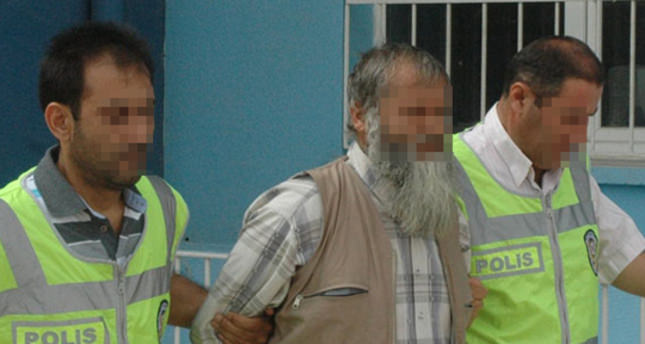 by Feb 27, 2014 12:00 am
A suspect introducing himself as prophet cheated a man into giving him TL 1,350 in the central Turkish province of Kayseri yesterday. The suspect, whose initials H.P. were made public, met his unnamed victim as the victim left a mosque following prayers.

Introducing himself "Prophet Khidr," the suspect pledged "a spot in Heaven" for the victim but asked to be paid. The unsuspecting victim handed out everything he had on him including money, cellphone and his ring. The suspect then fled the scene. The victim, long after the suspect fled, informed the police about the incident. The suspect was captured by police and released pending trial.