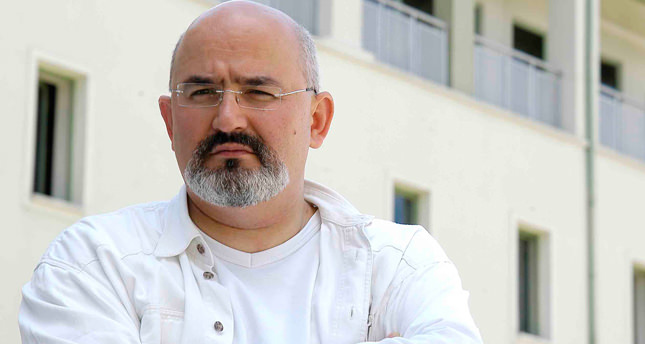 ISTANBUL — After leaving the impression on a T.V. program that he had previous knowledge of an illegal recording of a meeting held at the Foreign Ministry's office, Önder Aytaç, a former police academy lecturer has been detained. Mehmet Baransu, a journalist with an apparent link to the Gülen Movement is claimed to have also been taken into custody according to reports. It is also claimed that an arrest warrant has been issued for Emre Uslu, a writer for Taraf journal who is currently abroad. There has been no official confirmation in relation to the claims yet however.

After being detained by the Ankara Chief Public Prosecutor's office for questioning, Aytaç was released at approximately 6:00 am Saturday morning.

Illegal recordings of a confidential high-level security meeting were recently released to the public, putting national security at risk. The top-secret meeting was held between the Minister of Foreign Affairs, the Deputy Chief of the Turkish General Staff, the Undersecretary of the National Intelligence Agency and the Ministry of Foreign Affairs in regards to potential threats posed by the Islamic State of Iraq and the Levant (ISIL) on the Suleiman Shah tomb, which is officially recognized as a Turkish enclave in Syria.