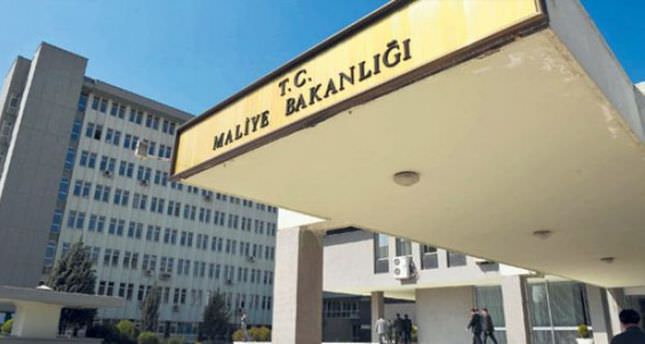 Members of the shadowy Gülen Movement extorted money from civil servants and businessmen under the guise of donations, according to a probe launched by the Financial Crimes Investigation Board

ISTANBUL — Turkey's Financial Crimes Investigation Board (MASAK) launched a probe into allegations the Gülen Movement illegally taxed civil servants and businessmen. Following remarks of Prime Minister Recep Tayyip Erdoğan accusing Gülenists of extorting money from small businesses under the name of "himmet," complaints poured in to state agencies. Himmet is the technical name used for the fundraising gatherings organized by the Gülen Movement to obtain financial support for its activities.

The organizers of these meetings present the past achievements and future goals or projects of the community and appeal to the religious sentiments of the participants to collect funds.

The participants, mostly local affluent business owners, pledge to make donations. MASAK is now investigating donations funneled into financial institutions affiliated with Gülenist-run parallel state. The movement is accused of collecting money from civil servants who attend meetings organized by so-called imams, or point men of the movement who infiltrated government agencies, and business associations affiliated with the movement.