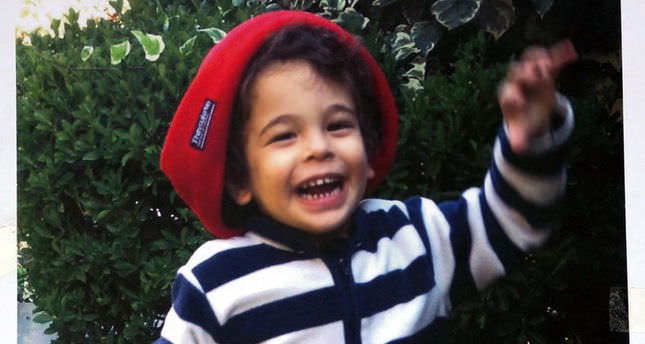 ISTANBUL — According to the police statistics, about 2,000 children are missing in Turkey and most missing cases involve teenagers between the ages of 15 and 19.

The plight of missing children is back on the agenda in Turkey with three recent cases ending with deaths of the children.

Earlier this month, three-year-old Pamir Dikdik went missing in Istanbul's Sarıyer district, leading to a race against time to locate him. He was found dead in a swimming pool next to his home two days later. Days later, a nine-year-old boy, Mert Aydın, went missing in the eastern province of Kars. He was found raped and killed. In Antalya, a two-year-old boy disappeared while on a picnic with his family. His body, like Pamir, was found in a pool near the site he went missing.

Turkish police found 28,000 missing children over the past months but the country lacks more effective measures to locate the missing.

Parliament prepared a report outlining the necessary measures in the event of a missing person after a parliamentary subcommittee held talks with families of the missing children. However, the regulations for those measures to come into force have not yet been implemented.

A faster procedure to demand information from cellphone operators and Internet service providers to locate the missing by detecting signals of their cellphones was not implemented, though most children above the age of nine have cellphones.

Another important regulation is related to the aging process on photos of missing children. Determining the current appearance of children who went missing years ago is important since they grow up fast and their facial features are subject to a rapid change. Turkish police still do not have enough resources to install digital aging technology in all units in the 81 provinces. A DNA bank to facilitate the determination of identity of the bodies is also not set up yet.

The highest number of missing cases are reported in March and April every year, according to police statistics.
RELATED TOPICS