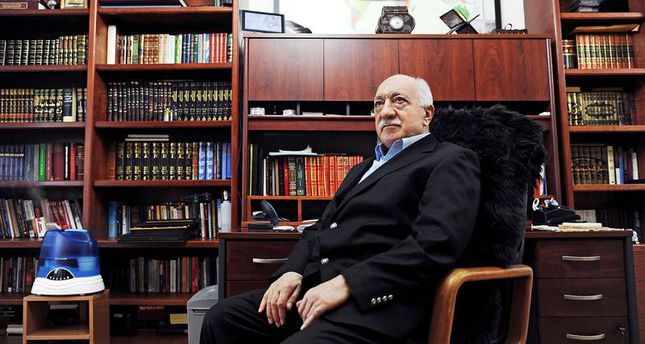 by AA May 01, 2014 12:00 am
BAKU — Azerbaijan's Ministry of Taxes announced that they detected tax irregularities in Çağ Educational Institutions, a network of schools operated by the controversial Gülen Movement. In a statement, ministry officials said a tax probe on Çağ in October and November 2013 found a series of tax irregularities and the company was fined. Çağ appealed the fine and the issue has now been brought before a court. The ministry's statement did not disclose the amount or nature of irregularities, citing the ongoing legal process. The company operates 13 prep schools in Azerbaijan.

Several Turkish media outlets reported earlier this month that Çağ CEO Enver Özeren and President of Qafgaz University Ahmet Sanıç affiliated with Çağ, would be deported from Azerbaijan on the grounds that their visas have expired. The Gülen Movement is an influential group that evolved from a religious congregation into a network of followers united in their opposition to ruling AK Party. It operates schools in numerous countries around the world, including Azerbaijan. According to unconfirmed media reports, the administration in Azerbaijan, which maintains close ties with Turkey, allegedly sacked a senior presidential adviser to President Ilham Aliyev over his ties to the Gülen Movement and launched a probe into the activities of Gülenists in Azerbaijan.